"Once in a while, right in the middle of an ordinary life, love gives us a fairy tale," wrote Raqesh Bapat 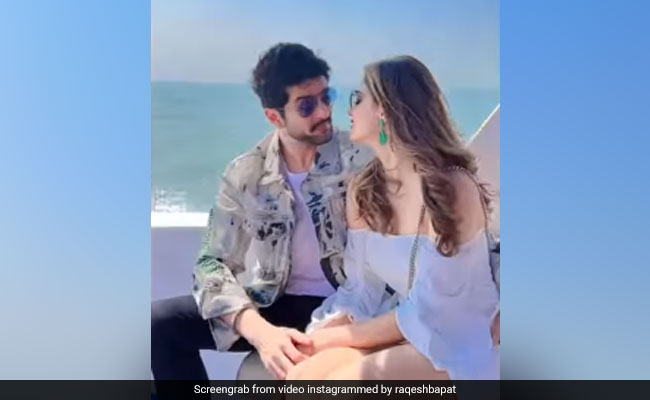 Ridhi Dogra and Raqesh Bapat  first met on the of 2010 TV show Maryada - Lekin Kab Tak. The duo were married for seven years before they decided to part ways.

Shamita Shetty and Raqesh Bapat started dating in the Bigg Boss OTT house, where they were participants. Later, Raqesh appeared as a wildcard entrant on Bigg Boss 15, where Shamita was one of the finalists. However, he had to quit the show due to health issues.

Shamita Shetty is best known for her performances in Mohabbatein, Mere Yaar Ki Shaadi Hai and Zeher. She has also participated in realty shows like Bigg Boss 3, Bigg Boss OTT and Jhalak Dikhhla Jaa 8. She also starred in the web-series Black Widows, alongside Swastika Mukherjee and Mona Singh.