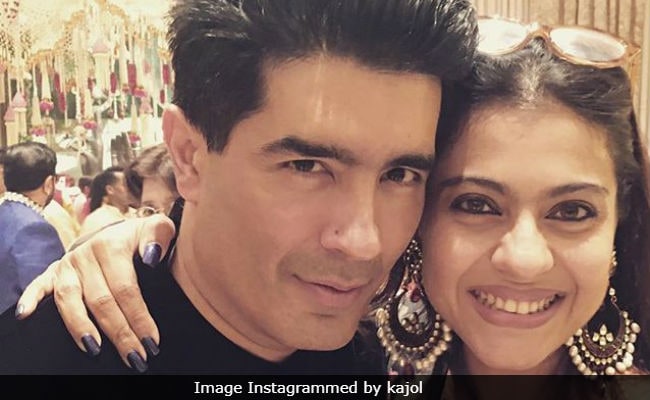 As Manish Malhotra turned 52 on Wednesday, Bollywood celebs wished the designer on social media. Kajol, Shilpa Shetty, Malaika Arora and Karan Johar shared birthday wishes for the designer on their respective Instagram accounts on Wednesday. Kajol, shared an adorable picture of herself with the designer and wrote: "Happy birthday to my most favourite M and M." Shilpa Shetty wrote: "Happy birthday to my dearest Manish Malhotra. Wishing you more happiness, love, success, jasmine flowers but above all, great health. So happy to have you in my life. Stay the pure soul that you are. Stay blessed." Malaika Arora also wished the designer on her Instagram story. Manish Malhotra shared snippets from his birthday eve on his Instagram stories and wrote: "Impromptu cake cutting when you come home after a long day of work and your friends turn up for your birthday." The guest list for the birthday eve was restricted to some of his closest friends including filmmaker Karan Johar, singer-actress Sophie Choudry, who also brought some balloons and a cake for the birthday boy.

Here's what the celebs posted:

Happy birthday to my most favourite M&M ... @manishmalhotra05 .

Happppppy Birthday to you my dearest @manishmalhotra05 ..wishing you more happiness, success, love , jasmine flowers but above all great health So glad I have you in my life . Stay the pure soul that you are.... Stay #blessed . #soulconnection #friendsforever #love #celebration

Happiest Birthday my Darling @manishmalhotra05 years and years of love trust honesty and friendship! Cheers to you my love and many more to come !! #liveourmotto #18tillidie

Happy birthday to one of my most favourite people in the world...The most inspiring, hard working man, a friend who is more like family, someone who is all heart with those he loves & above all a man who is getting better looking with every passing year Love u @manishmalhotra05 .. May all your dreams come true.. This year is gonna beHappy birthday!!! #manishmalhotra #friendslikefamily #birthdayboy #hottie #fave #sophstylin #sophiechoudry p.s Tkuuuuu @chefkelvincheung for the yummy cake 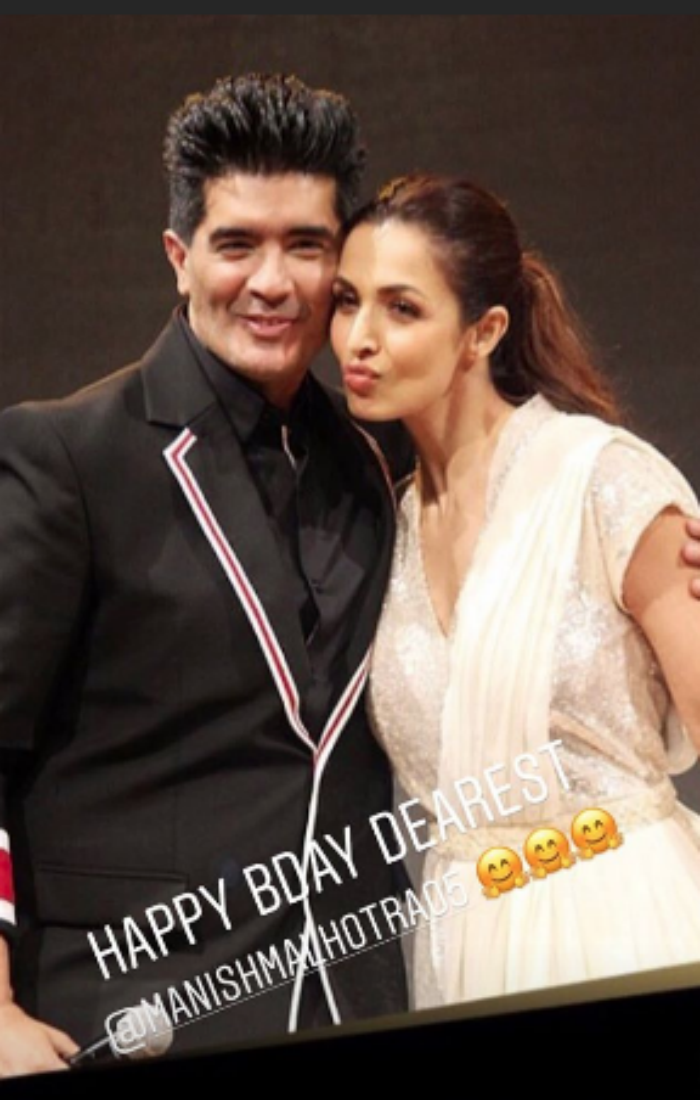 Meanwhile, here are the pictures from Manish Malhotra's pre-birthday bash:

For his special day, Manish Malhotra opted for a casual outfit. He was dressed in a black t-shirt and track pants and he accessorised his look with a pink scarf and a tote bag. 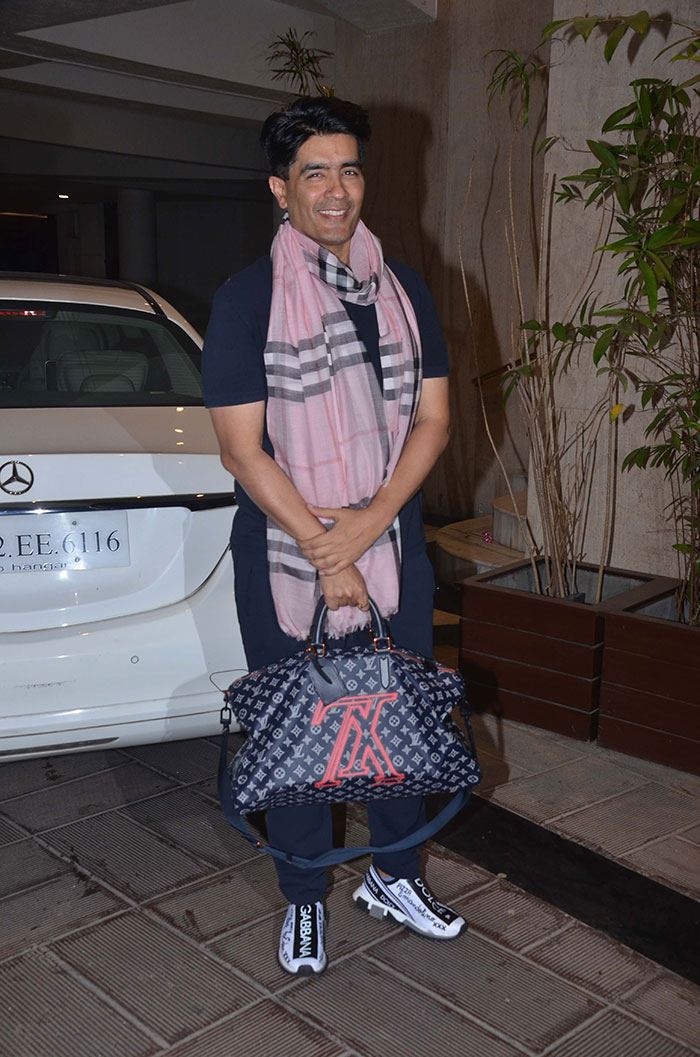 Manish Malhotra at his pre-birthday bash.

Karan Johar wouldn't have missed his best friend's birthday party for the world. Karan opted for an all-black outfit, which he paired with a checked cape. 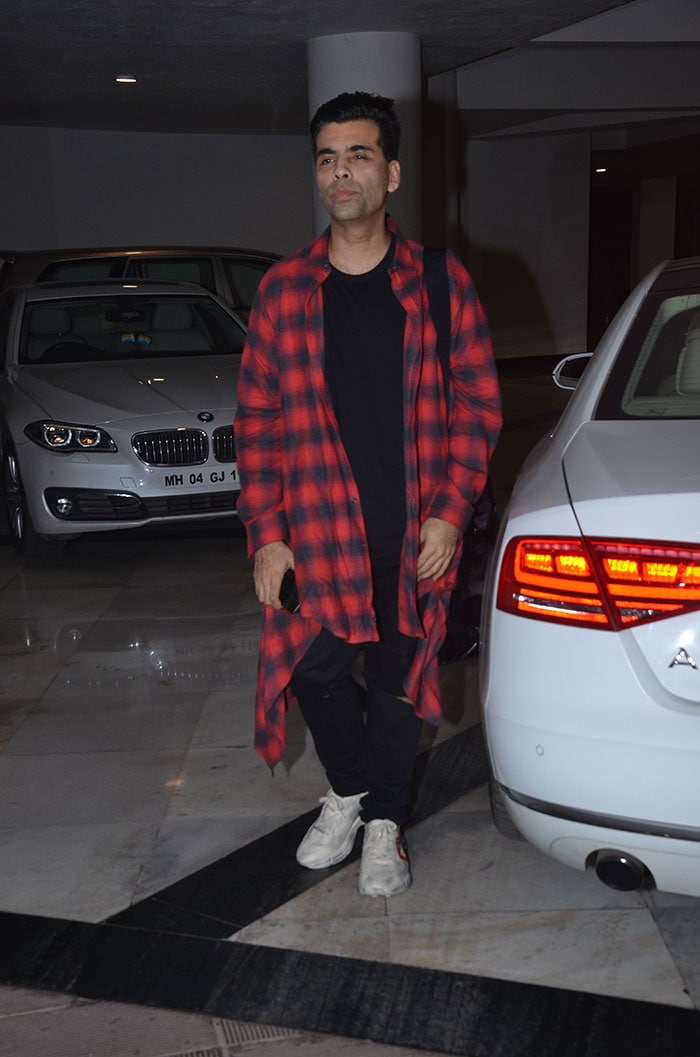 Karan Johar at the party.

Sophie Choudry gave us a sneak peek into the designer's party by sharing pictures on her Instagram stories. 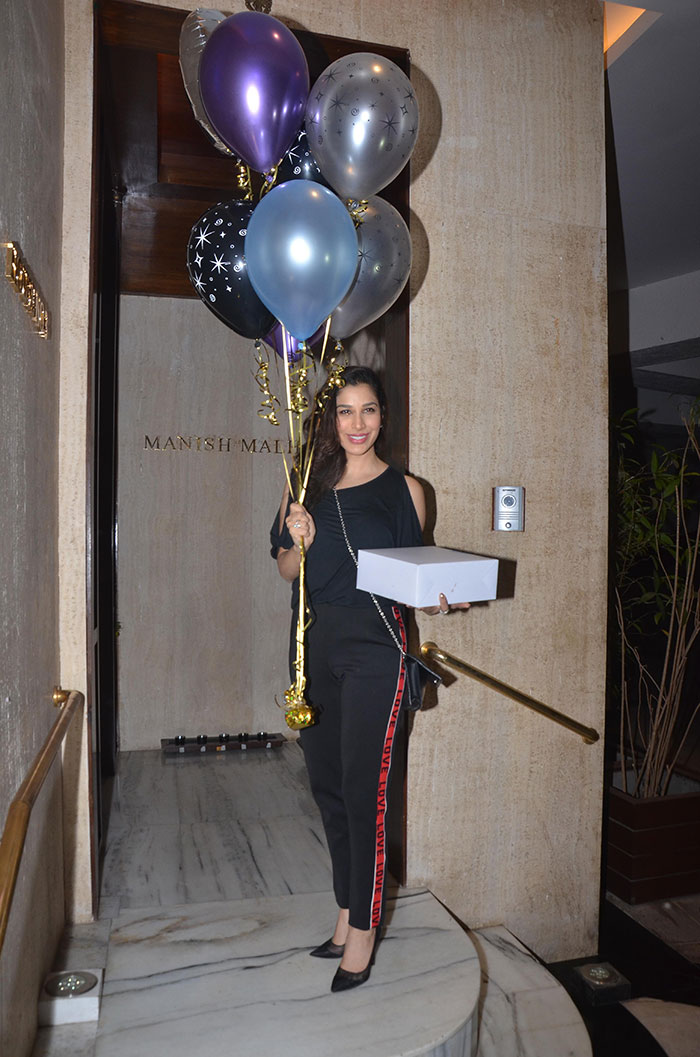 Sophie Choudry at the party. 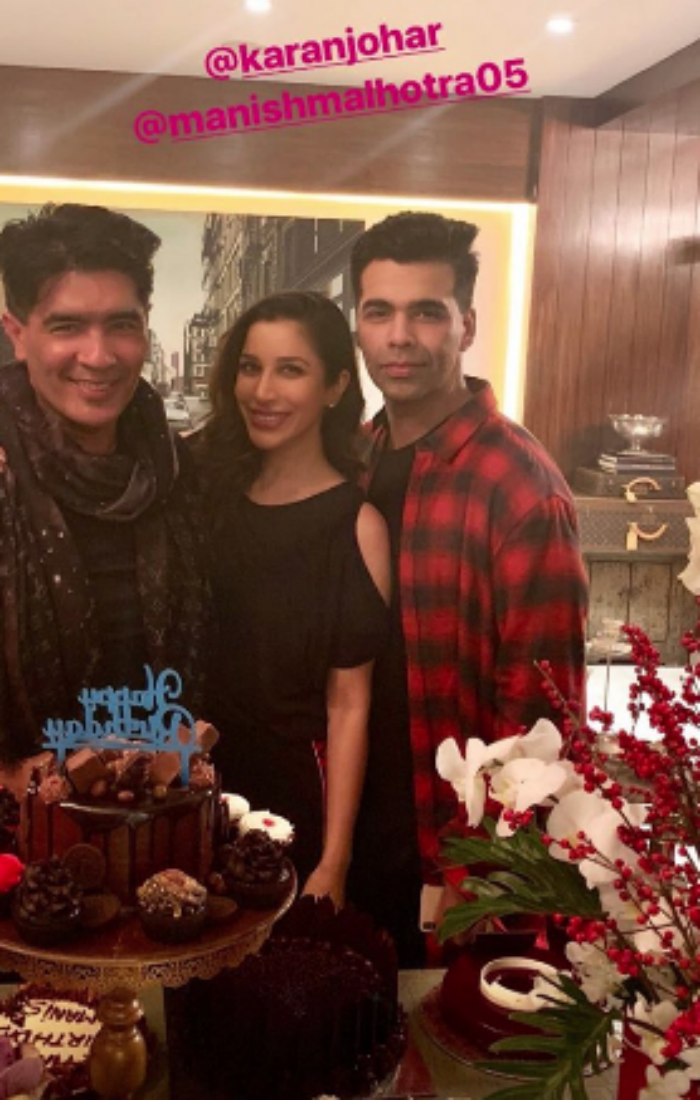 Manish Malhotra is one of the most loved designers in Bollywood. From Kareena and Karisma Kapoor to Kajol and even Janhvi and Khushi Kapoor, all the Bollywood A-listers swear by Manish Malhotra's designs. Here's wishing him a very happy birthday.