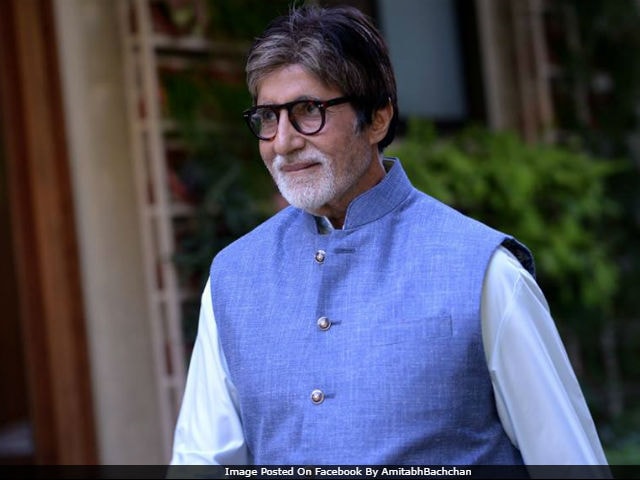 Happy Independence Day to all of us.

Wishing everyone a very happy independence day! Love. a.

The Mumbai Taj Mahal Palace Hotel. Iconic towers all in our colours. Thank you The Taj Group! pic.twitter.com/QI2W0oqoQq

Varun Dhawan posted a video of himself with the jawans and wrote, "Happy Independence Day. Today we can enjoy this day only because of our jawans who sacrifice their lives for us."

Happy Independence Day . Today we can enjoy this day only because of our jawaans who sacrifice their lives for us. #jaihindpic.twitter.com/g2g3BnMgcd

Promoted
Listen to the latest songs, only on JioSaavn.com
This is how Aishwarya and Aaradhya marked the Independence Day celebrations in Melbourne. Aishwarya was there to attend the Indian Film Festival of Melbourne (IFFM) 2017.

India has entered its 71st year of Independence today, August 15. Prime Minister Narendra Modi addressed the nation from the ramparts of Red Fort after unfurling the Tricolour.