Drop Everything And Watch This Jaw-Dropping Video Of Tiger Shroff

Tiger Shroff's mother Ayesha Shroff was among the first to react. 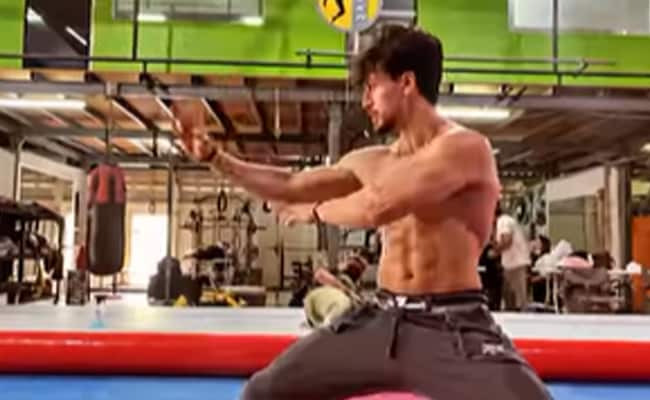 A still from video. (courtesy: tigerjackieshroff)

What is one of the greatest joys of an action hero? We don't know about you, but Tiger Shroff certainly knows the answer. He has announced it on Instagram with an action-packed video. Here, the actor is performing a variety of stuns with his trainers. And, oh boy. He makes it look so easy. Tiger Shroff has poured his heart out in the caption. He wrote, “One of the greatest joys of an action hero…Creating and jamming with people all over the world.” Tiger Shroff's mother Ayesha Shroff was among the first to drop fire and red heart emojis under the photo. Actor Rahul Dev followed suit. 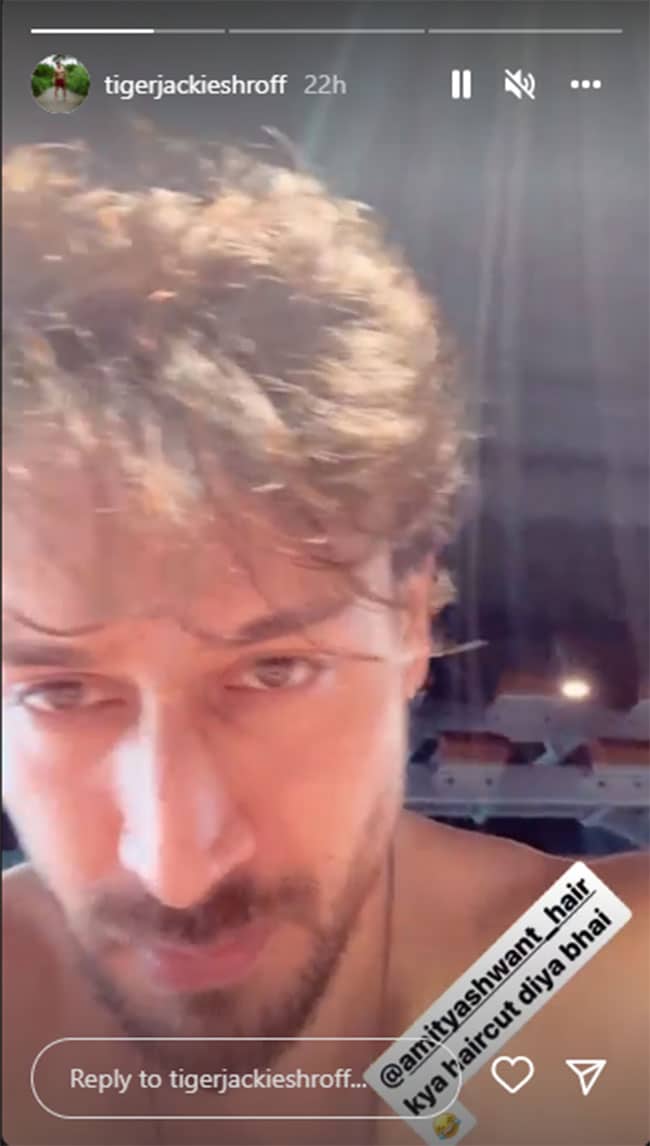 Tiger Shroff is known for his acting sequences. So much so that even Amitabh Bachchan got inspired and tried his at it. The veteran actor shared some pictures featuring himself and Boman Irani. Here, Big B is kicking in the air. Motive? To get some likes. We aren't saying this. Amitabh Bachchan himself did. Look at his caption. “Seeing Tiger Shroff getting all those ‘like' numbers through his flexible kick abilities, I thought I would also give it a try, in the hope of getting even a small percentage of “likes””.

And, Tiger Shroff didn't miss the special mention here. He decided to “show off”. Reposting those pictures shared by Amitabh Bachchan, Tiger Shroff wrote, “Ok…Had to take this opportunity and show off a little when the greatest star of our country and the greatest action hero had some generous words for me. On a serious note, Sir, if I still can kick like you even a few years later, it will be a blessing.”

Tiger Shroff is currently enjoying the success of his latest release Heropanti 2. Tara Sutaria and Nawazuddin Siddiqui are also part of the film. Next, Tiger Shroff will appear in Ganpath and Baaghi 4.

Jugjugg Jeeyo Box Office Collection Day 1: The Film Gets A Good Start At Over Rs 9 Crore