The epic photo, featuring Ranbir and his guests, made it to Karan's Instagram with the caption: "The biggest blockbuster ever" 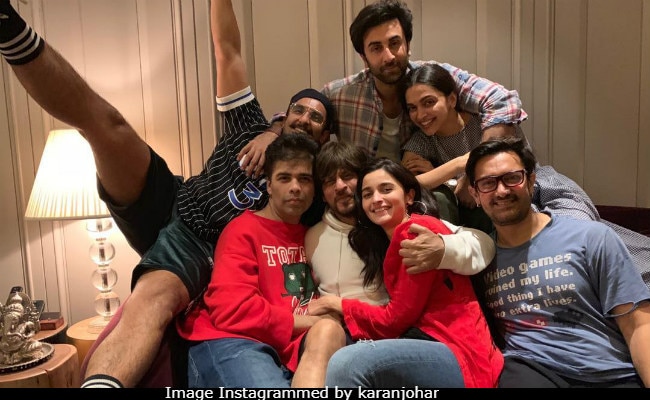 Ranbir Kapoor invited a bunch of famous friends home on Wednesday. No big deal, except that we spotted Shah Rukh Khan, Aamir Khan, Alia Bhatt, Deepika Padukone, Ranveer Singh, Karan Johar and the host of course (...phew!) and they took a picture together. One of the reasons why we are fans of Karan Johar is because he doesn't believe in 'what happened at the party, stays at the party' - last night, he shared a million dollar photo from the jam. The epic photo, featuring Ranbir and his guests, made it to Karan's Instagram with the caption: "The biggest blockbuster ever," and we dare you to give us a reason to not love it. Shared in the early hours of Thursday, the photo on Instagram garnered over 4 lakh likes in 8 hours. In fact, we've stopped counting.

Meanwhile, hearts are also aflutter all over the Internet to see Deepika's boyfriend Ranveer bond with Ranbir - the smile on Deepika's face says it all. The Yeh Jawaani Hai Deewani co-stars are exes you know. At the moment, Ranbir is reportedly dating Alia, who adorably posed with her Dear Zindagi co-star Shah Rukh.

Aamir Khan, a rare guest at Bollywood parties, made an exception here - he is known to be close to Ranbir Kapoor and, of course, SRK and he go back a long way. At the get-together, Aamir reportedly previewed the Thugs Of Hindostan trailer for his close pals. Meanwhile, the trailer stormed onto the Internet today.

Earlier in the evening, Ranbir's guests were photographed arriving one by one. Ranveer and Deepika were driven in in their respective cars. Shah Rukh and Aamir greeted each other before they headed to Ranbir's floor. 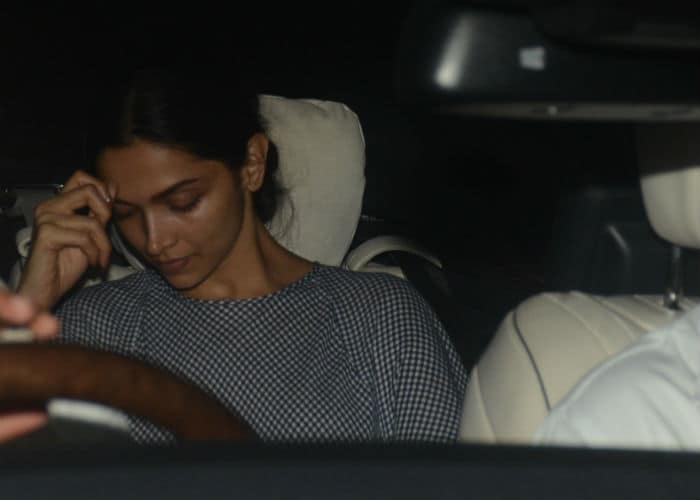 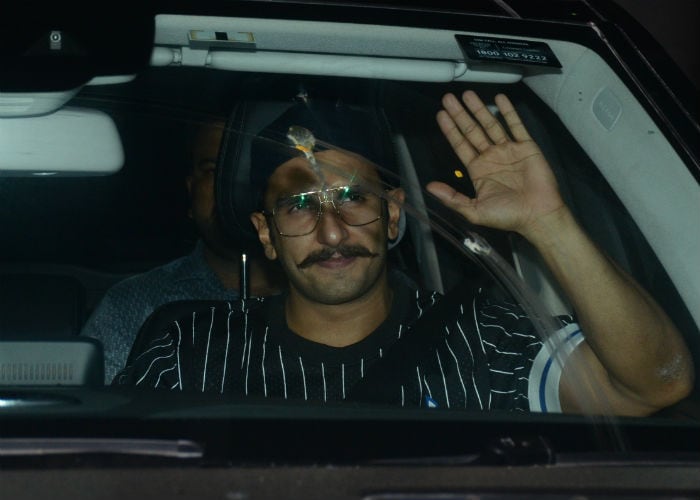 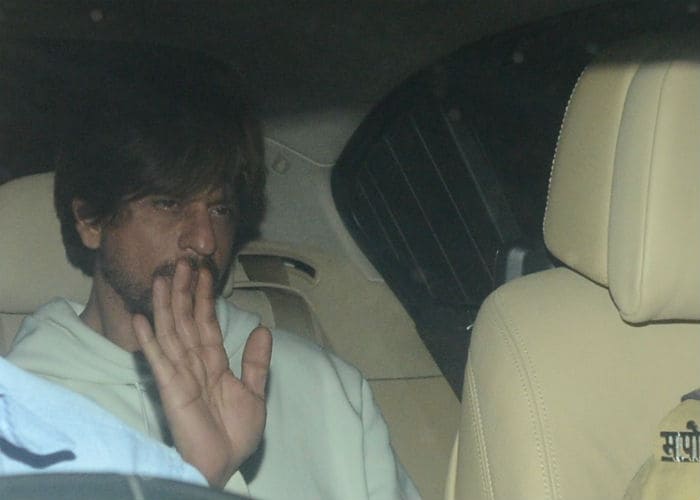 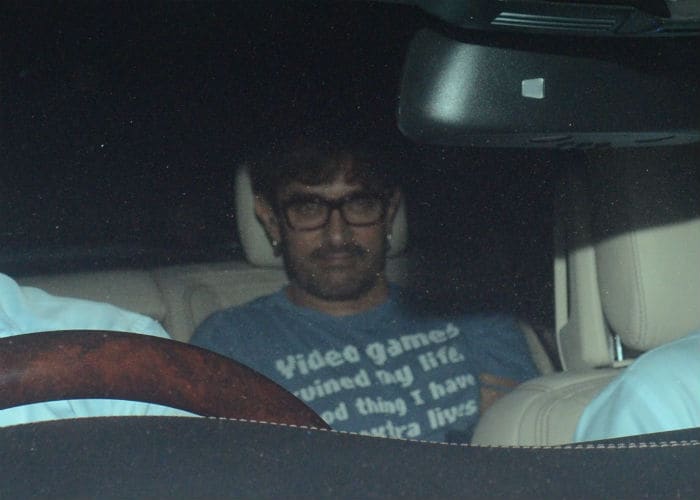 That's Aamir being driven in 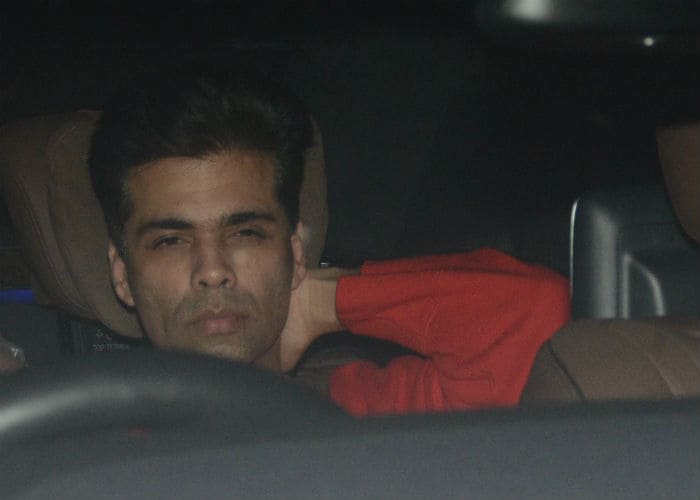 This was just a glimpse of what it looks like when the "thugs" of Bollywood get together. Eagerly waiting for more pictures from inside the party now.