Thugs Of Hindostan Trailer, People. It's An Aamir Khan Vs Amitabh Bachchan Blockbuster. Which Side Is Katrina Kaif On? 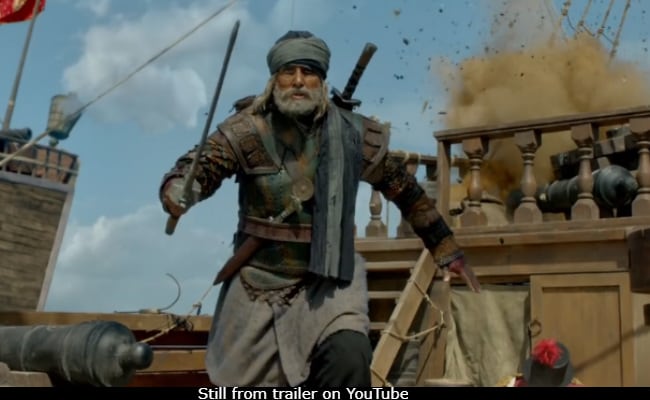 Brace yourself for the Thugs Of Hindostan trailer (courtesy YouTube)

Oh. My. God. The trailer of Thugs Of Hindostan is here and will blow your mind away, true. And if you thought the motion posters looked a lot like Pirates Of The Caribbean - Twitter did, anyhow - the trailer couldn't get more Pirates-ey and Aamir Khan's character Firangi Mullah couldn't be more Jack Sparrowish. The opening scenes of the trailer drop us into the epicentre of the storyline - the Thugs are gearing up to fight the East India Company, which came to India to trade but by 1795, the year the film is set in, had begun to rule. Soon, Amitabh Bachchan makes a grand entry with lots of action and dialogues delivered in his signature baritone. He plays Khudabaksh, also called Azad, - Thug commander of the sea. Big B's second is deadly archer Zafira, played by Fatima Sana Shaikh, the determination in her kohl-lined eyes equalled by her skill with the bow and arrow. She means business. 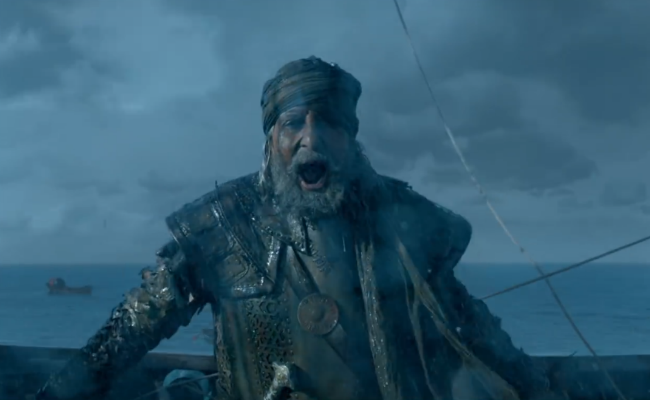 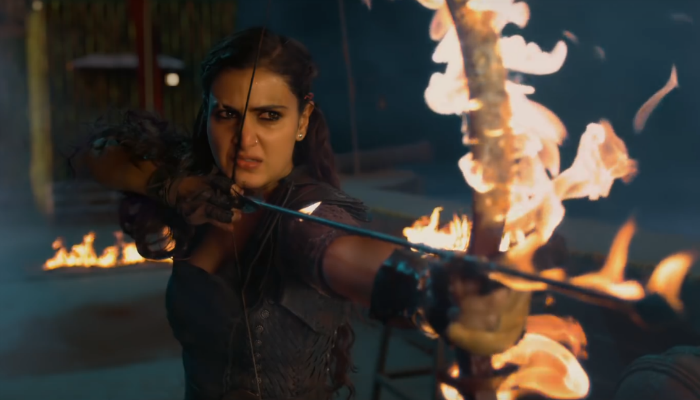 Actor Lloyd Owen, who plays commander of the East India Company forces John Clive, appoints the only thug who can parallel Khudabaksh's war tactics. Enter Aamir Khan aka Firangi from "gaon Gopalpur and zilla Kanpur." Firangi, a conman and smooth talker in the picaresque vein of Johnny Depp's Jack Sparrow, infilitrates Khudabaksh's fauj in order to rat out his war plans to the East India Company. Katrina Kaif, who plays dancer Suraiyya Jaan, is the added bonus in the trailer - which team she is on exactly is difficult to tell. 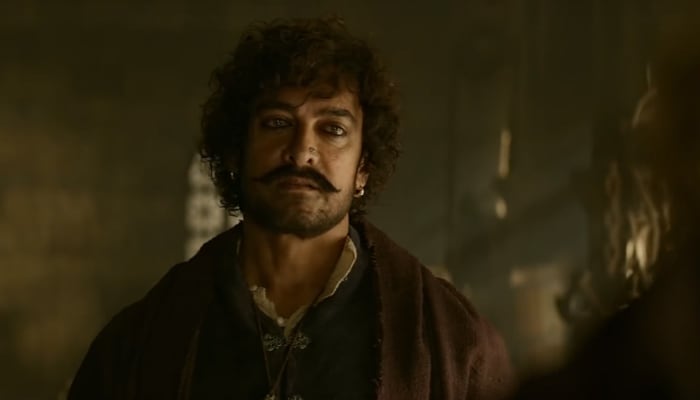 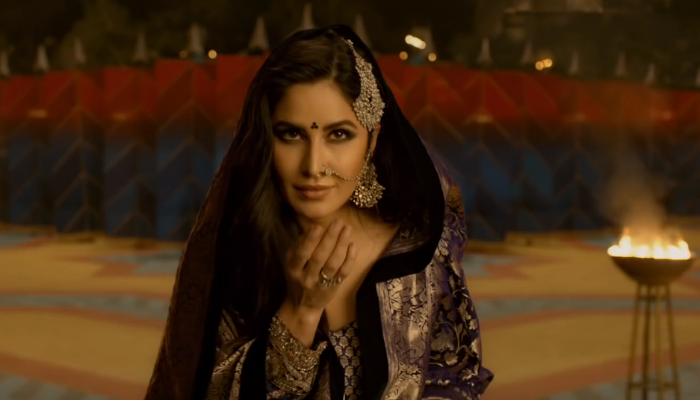 The biggest surprise is towards the end of the trailer when the warring thugs confront each other and end the trailer on a cliffhanging note with the sound of clashing swords. All in all, Khudabaksh sums up the essence of the film in a few words: "Agaar azadi hai gunah, toh qubul hai sazaa. Ab toh hoga wohi, jo hai manzure khudah!" A glimpse of Aamir's epic battle explains his self-confessed nervousness on the sets of the film - he's fighting Big B after all, that too in his first film with the megastar.

The film's team released the much-awaited trailer on Yash Chopra's 86th birth anniversary today. Remembering the celebrated filmmaker, Aamir Khan shared the trailer on Twitter with these words: "Here come the Thugs! It's a big day for all of us. Missing Yash ji. Wish he was here with us. I hope that Thugs Of Hindostan will make your Diwali a fun and enjoyable ride!"

In the days leading up to the trailer's release, the Thugs Of Hindostan were introduced to moviebuffs one at a time. Take a look here:

Meanwhile, here's all the action packed in one frame:

While we understand that the wait is too difficult, you can only meet the Thugs in theatres on November 8.