No, Deepika Padukone Will Not Star In Majid Majidi's Film. Here's Why 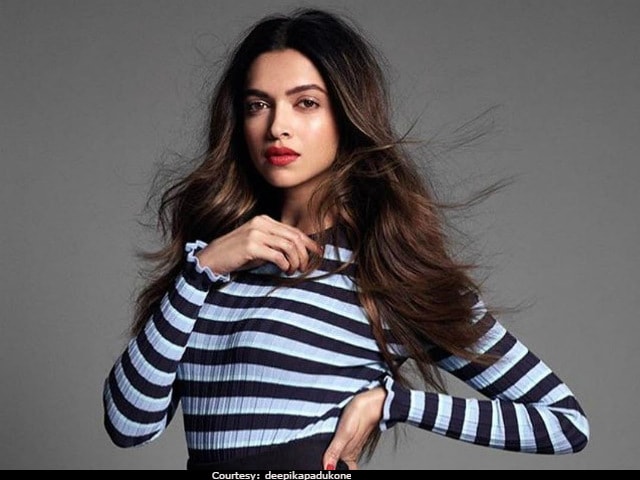 New Delhi: Deepika Padukone fans, there's bad news. Filmmaker Majid Majidi's Indo-Iranian movie Beyond The Clouds will not star Deepika Padukone, a mid-day report quoted the director as saying. Deepika took a look test for Beyond The Clouds last year, when pictures from her shoot went viral on social media. However, mid-day reported that Majid Majidi admitted he "wants" to work with the 31-year-old actress but not in this film. mid-day also reported that Majid Majidi's Beyond The Clouds went on floors on Tuesday. A source close to the film's unit also said that the filmmaker "let her pass because she didn't fit the bill," reported mid-day. Deepika was reportedly already making use of her expected collaboration with Majid Majidi for international projects, which did not go down well with the director.

"I want to work with Deepika, but for this film we'll have to go with new faces," mid-day quoted Majid Majidi as saying.

mid-day also reported that three other actresses were shortlisted for the role, none of who have come on board yet. "Besides Deepika, three other leading actresses were shortlisted for the role, but no one has been confirmed yet. Deepika is not part of the film for sure. The fact that pictures from her meeting with Majidi were leaked didn't favour her case either. To many in Majidi's team, it seemed that the actress was using the audition of the film to further her interests on the international arena. At that time, Majidi didn't know of Deepika's standing in the industry. His only prerogative was to get right actors for his story," mid-day quoted the source as saying.

However, one thing that is (sort of) confirmed is that Shahid Kapoor's brother - Ishaan Khattar - will make his acting debut with the film, according to a report in Mumbai Mirror. Shareen Mantri Kedia, who produces Beyond The Clouds, said that Ishaan is very much a part of the movie. "He is a superb actor, was amazing in his look test and suits the character Mr Majidi was looking for. Ishaan will play someone deeply connected to the ground and to the city," Shareen told Mumbai Mirror. Shahid also posted a picture with his 21-year-old brother and captioned it: "This one's ready to fly. Make us proud Ishaan."

Promoted
Listen to the latest songs, only on JioSaavn.com
After pictures of Deepika and Majid Majidi at a dhobi ghat were shared on social media last November, Deepika was asked about her probable collaboration with the Iranian filmmaker. "You will know soon," is what Deepika told news agency PTI.