Nimrat Kaur On Her Absence From Bollywood: "I Genuinely Wanted To Work..."

"I haven't consciously stayed away from Bollywood," said Nimrat Kaur 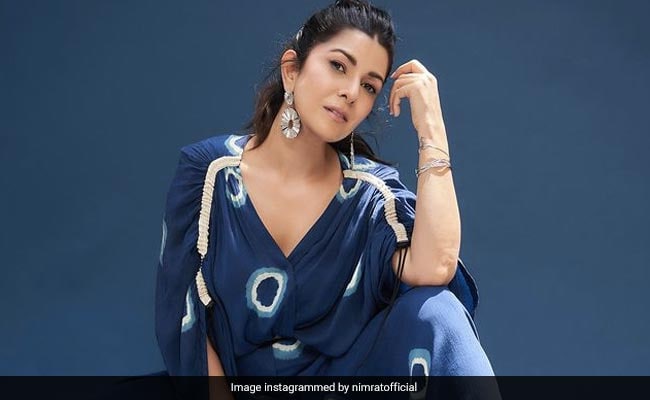 Nimrat Kaur was last seen in Abhishek Bachchan's Dasvi as Bimla Devi. This was her first Bollywood project in seven years. Now, in an interaction with Hindustan Times, Nimrat talked about her absence from Bollywood and said, "I haven't consciously stayed away from Bollywood films. I genuinely wanted to work on more projects." When Nimrat Kaur was asked about the thought of being forgotten by the Indian audience due to her absence, she said, "I've enough faith and belief that whichever project I take up in any part of the world, no matter how much time it takes, there will always be a space in the audience's mind for me. I hear things like 'they want to see more of me', and that's very encouraging. It's the 'absence makes the heart grow fonder' kind of thing."

Nimrat Kaur wishes she had spent more time in Bollywood and added, "I wish I could have chased my last Hindi project way quicker with a new project. But that's something you can't control, especially me, because I work abroad, too. Straight after Airlift, I went abroad to do a television show called Wayward Pines, which took six months."

Before Dasvi, Nimrat Kaur was seen in Akshay Kumar's Airlift in 2016. It was a gap of seven years and during this time, Nimrat did a Hindi web series The Test Case. Talking about being picky, she said that there are a host of variables that you can't control. Nimrat Kaur tends to not worry about things that are beyond her control, and that's a part of her nature, revealed the actress.

For Dasvi, Nimrat Kaur had gained 15 kgs and she recently talked about her journey. She has been receiving praise for her performance in the film. Nimrat is yet to announce her next project.