Nimrat Kaur On Making Her 'Presence Felt' In Bollywood 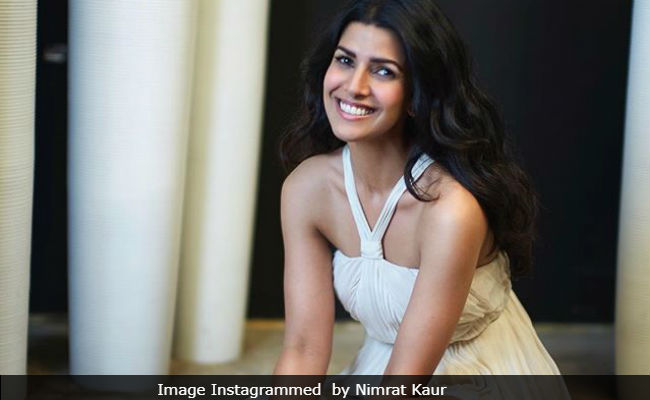 Having successfully maintained a balance between her work internationally and in the Hindi film industry, actress Nimrat Kaur believes that one's presence is felt by the work he/she does and the statement it makes.

Nimrat rose to fame with her performance in the 2012 film Luv Shuv Tey Chicken Khurana and was later seen in films such as The Lunchbox and Airlift.

In 2016, she began portraying Rebecca Yedlin in the second season of the American television series Wayward Pines and also essayed a negative role in Homeland.

Asked if she feels the need to make her presence felt in Bollywood once she finishes her international assignments, Nimrat told IANS: "Of course, you lose touch. When I work here for a long time, I lose touch abroad and vice versa. But I don't know what you can actually do deliberately to make your presence felt.",?p>

"I believe your presence is felt by the work you do and the statement your work makes."

The 37-year-old actress said she keeps it easy. "So, for me it is not something that is a forced thought...I keep things a little easy and organic that way," Nimrat said.