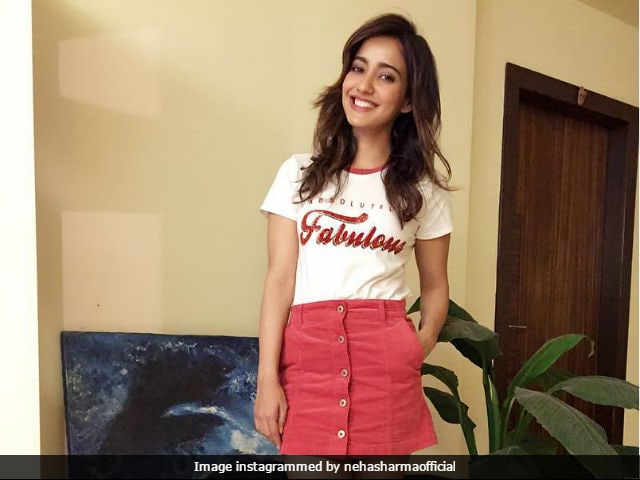 New Delhi: Actress Neha Sharma, who made her Bollywood debut with Mohit Suri's Crook in 2010, told news agency IANS that her journey in the film industry has not been 'path-breaking', but she has picked the best from what she received. The 29-year-old actress told IANS: "I'm not trying to say that the work I have done in the past is path-breaking, but I have definitely tried to pick the best from what I was offered and being an outsider with no one to guide me I think I have done well." Neha Sharma began her acting career with the 2007 Telugu film Chirutha, directed by Puri Jagannadh.

Neha Sharma, whose performance was highly appreciated in the 2012 movie Kyaa Super Kool Hai Hum, told IANS that she is 'passionate' about cinema. She said: "Yes. The reason I am in cinema is because of the passion I have for cinema. So, for me to convince myself to do anything and everything becomes impossible.

Promoted
Listen to the latest songs, only on JioSaavn.com
Neha Sharma was last seen in Tum Bin 2 co-starring Aditya Seal, Aashim Gulati and Kanwaljit Singh. The film was directed by Anubhav Sinha. She will next be seen making a cameo appearance in Anees Bazmee's film Mubarakan. The film, which is scheduled to release in July, features Anil Kapoor, Arjun Kapoor, Ileana D'Cruz and Athiya Shetty in lead roles.