"Angad Bedi spotted in Maldives with a woman in black bikini and face covered ... should I be worried?" Neha captioned her post 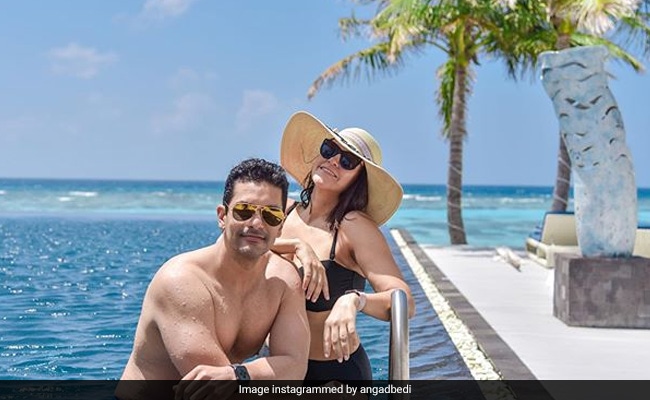 Neha Dhupia and Angad Bedi have joined the list of Bollywood celebrities who have flown to the Maldives in the last few months to enjoy a nice getaway. The couple, who took off to the Maldives this week, shared glimpses of their vacation on Saturday and oh boy, the pictures are simply stunning. While Neha Dhupia picked a quirky caption to accompany her post, Angad Bedi captioned his pictures in his own style. In the photos, Neha looks gorgeous in a black bikini, which she paired with a beach sun hat, while Angad Bedi can be seen sporting blue shorts.

"Angad Bedi spotted in Maldives with a woman in black bikini and face covered ... should I be worried?" Neha's caption read. Here's what Angad wrote in his post: "#Maldives state of mind! With the Mrs. #vacation #holiday."

Check out the amazing pictures from Neha Dhupia and Angad Bedi's vacation here:

Earlier in the day, Neha shared more pictures from her holiday on her Instagram stories. Take a look: 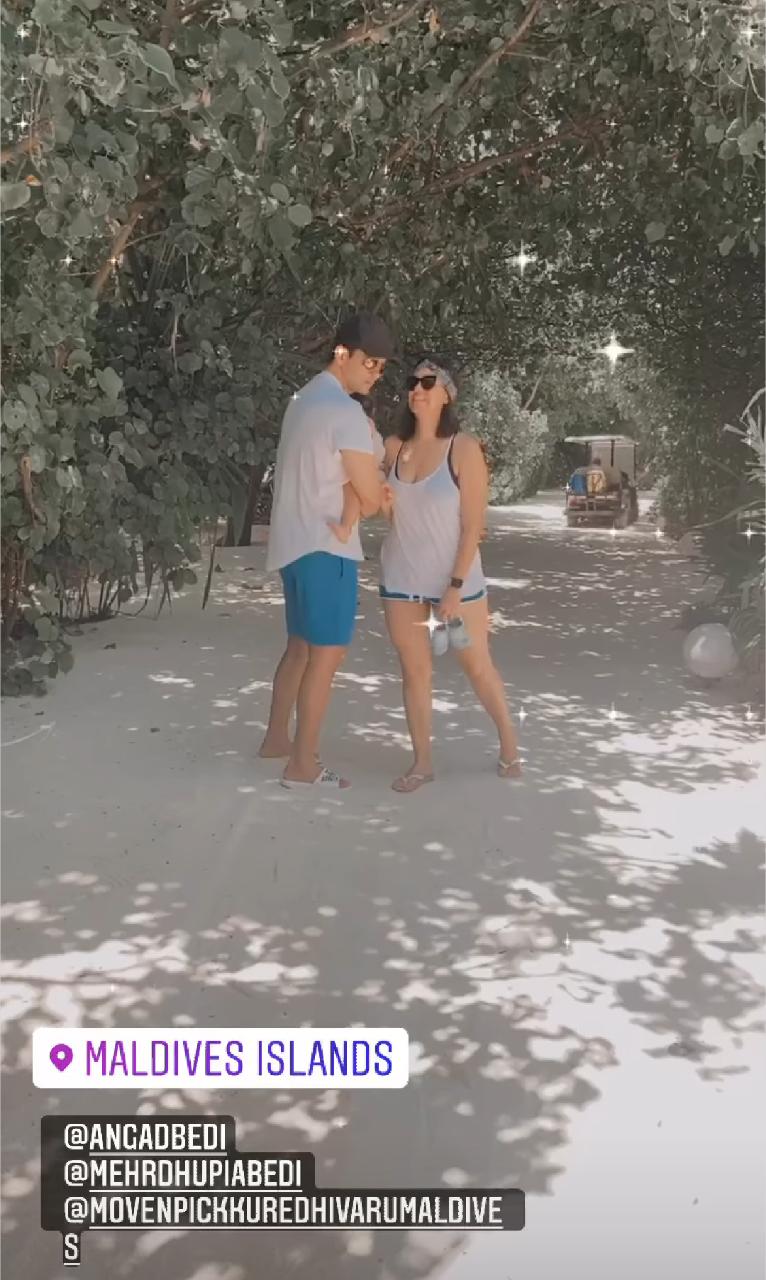 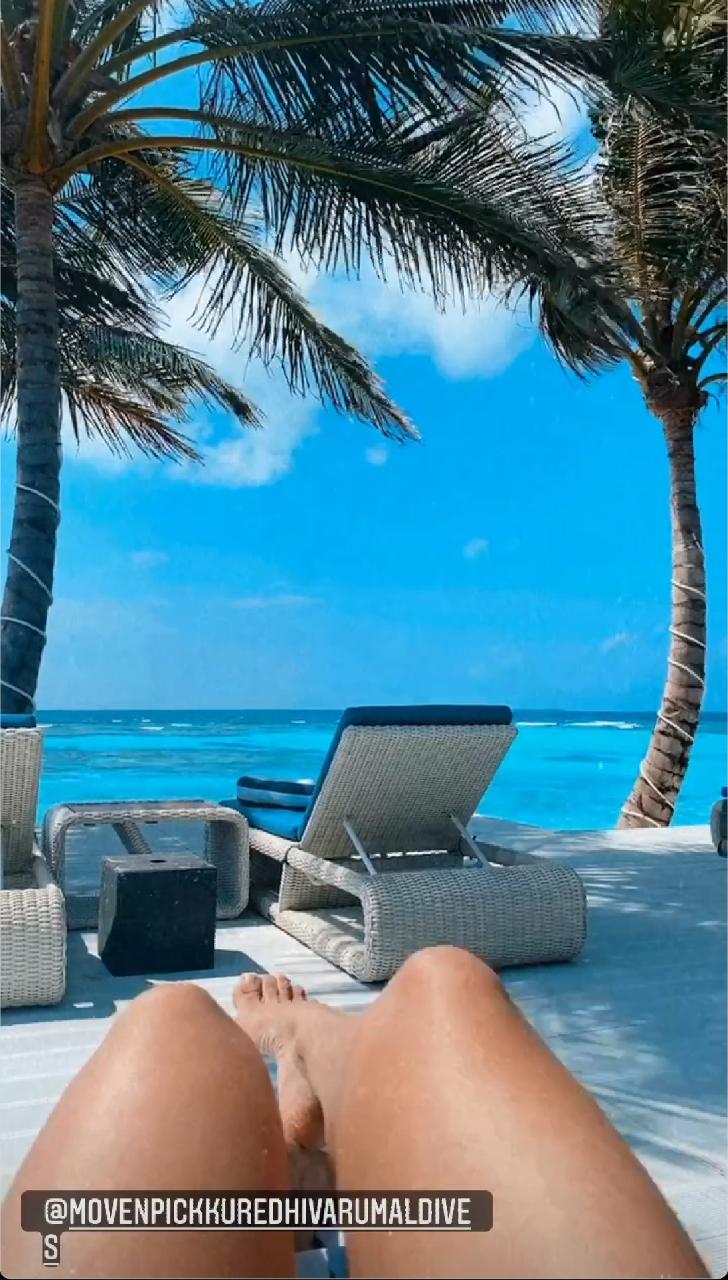 Neha Dhupia and Angad Bedi got married in May, 2018. They have a little daughter named Mehr.

Neha Dhupia currently hosts talk show No Filter Neha. She was last seen in Priyanka Banerjee's short film Devi, in which she co-starred with Kajol, Shruti Haasan, Neena Kulkarni and Shivani Raghuvanshi. Neha has also featured in films such as Singh Is Kinng, Tumhari Sulu, Hindi Medium and Lust Stories.

Angad Bedi, on the other hand, was last seen in Gunjan Saxena: The Kargil Girl, in which he will star alongside Janhvi Kapoor. Before that, he starred in web-series The Verdict - State Vs Nanavati.