Nawazuddin Siddiqui Had A Sacred Games And Manto Crossover Moment 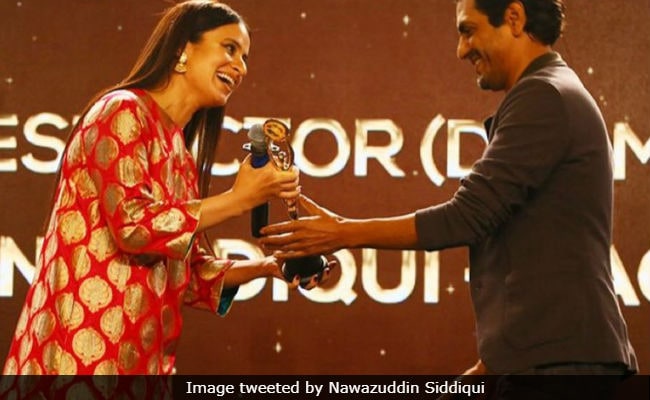 Take a look at Nawazuddin's (or is it Manto or Ganesh Gaitonde) tweet here:

Nawazuddin Siddiqui is currently basking in the success of Sacred Games, which is based on Vikram Chandra's novel of the same name. Several dialogues and one-liners from the first part of the six-episode series trended for days. Sacred Games, co-directed by Anurag Kashyap and Vikramaditya Motwane-directed, also stars Saif Ali Khan.

As of now, Nawazuddin Siddiqui is looking forward to the release of Manto, which received critical acclaim at several international film festivals. Saadat Hasan Manto was a controversial writer, who has written several heart-wrenching stories about the partition of India 1947. Manto was tried for obscenity six times - thrice before 1947 in the British India and thrice in the court of Pakistan.