As promised, Manto trailer is Nawazuddin Siddiqui's gift for you this Independence Day 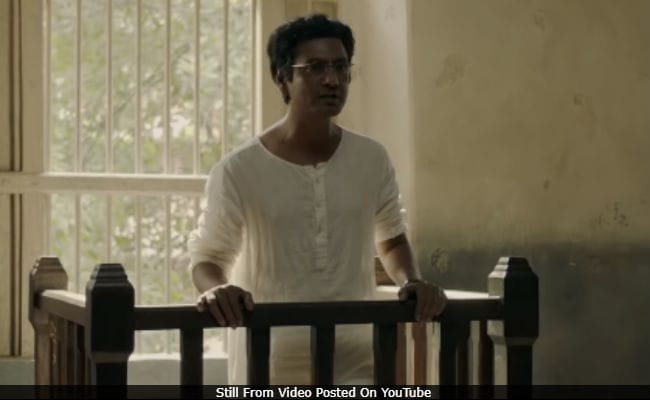 As promised, Manto trailer is Nawazuddin Siddiqui's gift for you this Independence Day. "Bol ke lab azaad hai! This Independence Day, let's celebrate the freedom that Manto stood for," is how Nawazuddin, who plays writer Saadat Hasan Manto in the film, released the trailer on social media. The video takes us through the journey of Saadat Hasan Manto and his brilliant work and how things unfold when he had to move from Indian to Pakistan after Partition. Nawazuddin Siddiqui's acting is powerful, as always and the story keeps us hooked. Rasika Dugal, who plays his wife Safia, also stars in a pivotal role in the film.

Rishi Kapoor, Divya Dutta and Tahir Raj Bhasin also star in key roles in Manto, along with lyricist Javed Akhtar. Yes, he also makes an appearance in the trailer.

Manto is directed by Nandita Das. The film was screened in the Un Certain Regard category at the Cannes Film Festival 2018. Speaking about the writer, she told news agency IANS, "Manto stood for freedom of expression, both through his writings and the struggles he went through in his life. He challenged all forms of orthodoxy and despite six cases slapped on him, he believed in the power of the written word. That kind of conviction and the courage to follow it through is inspirational."

Of Nawazuddin's role as Saadat Hasan Manto, Nandita Das had earlier told IANS, "He has similar kind of personality in terms of views, anger, arrogance, sensitivity and humour. I think it was smooth ride for Nawazuddin to play this character."

Manto is expected to release on September 21.