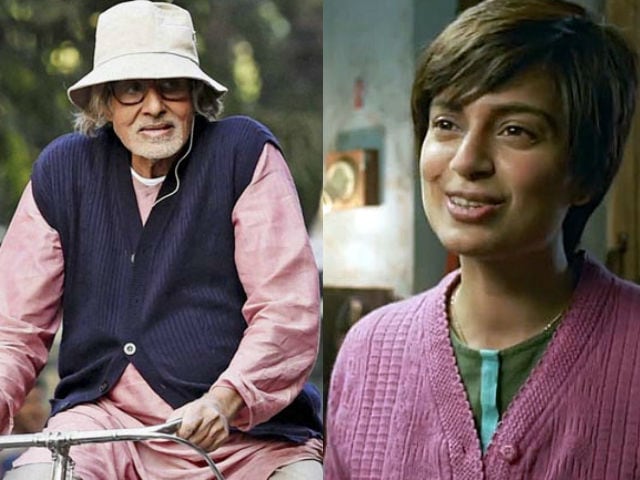 New Delhi: Actors Amitabh Bachchan and Kangana Ranaut will collect their Best Actor and Actress National Awards at a ceremony in New Delhi on Tuesday evening.

Mr Bachchan will receive the prize for his role in Shoojit Sircar's Piku, in which he played the cantankerous old Bhashkor Banerjee. This is Mr Bachchan's fourth Best Actor win after Agneepath, Black and Paa.

Ms Ranaut will take home the trophy for her double role in Aanand L Rai's Tanu Weds Manu Returns. This is Kangana Ranaut's third National Award - she won the Best Supporting Actress award for Fashion and Best Actress for Queen.

The National Film Awards, which honour the best in mainstream and regional cinema, were announced in March.