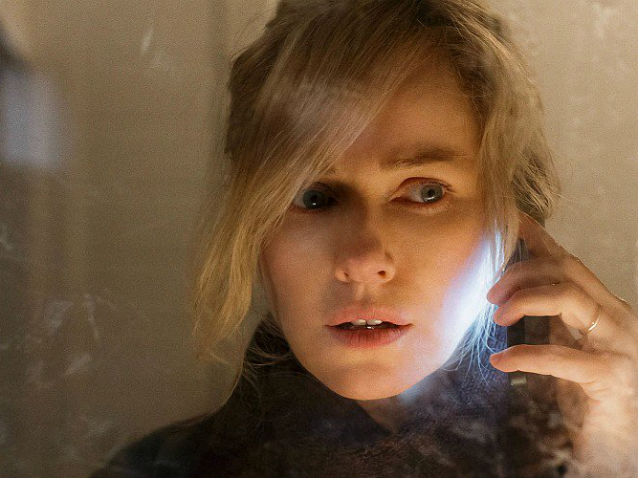 Naomi Watts in a still from Shut In

Los Angeles: Actress Naomi Watts says she loves to explore the thriller genre and likes to play with fear in her projects.

Naomi will be seen in another thriller Shut In, which will release in India on November 18.

"I've always enjoyed the thriller genre. So many different emotions come with fear, and I like playing fear," Naomi said in a statement.

Directed by Farren Blackburn, Shut In tells the story of a widowed child psychologist who lives an isolated existence in rural New England. Caught in a deadly winter storm, she must find a way to rescue a young boy before he disappears forever.

The actress was attracted to the challenges of capturing Mary's fragmented state of mind.

"She is completely consumed with taking care of one person, and not really relating to anybody in the outside world," she said.

Promoted
Listen to the latest songs, only on JioSaavn.com
The actress added: "Shut In is filled with mysteries around every corner. Uncovering those mysteries is part of the thrill of the film. It' a good, fun ride with some great scares."