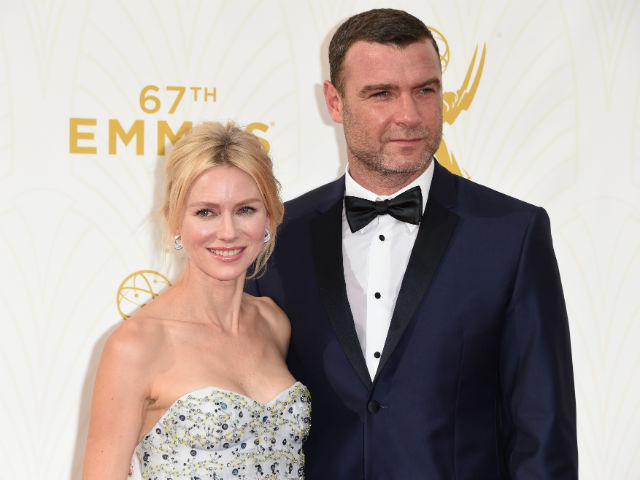 Los Angeles: Liev Schreiber wished his former partner Naomi Watts a 'happy birthday' a day after they announced their split.

Naomi, now 48, had shared a throwback photo on Instagram of herself in a pram. "Another birthday!! #eek But I think I'm younger than this #vintagestroller?? Not quite sure what's happening here. #eek #70's #photoop #oldschool #raisedbyartists," she captioned the picture.

Another birthday!! #eek But I think I'm younger than this #vintage stroller?? Not quite sure what's happening here... #eek #70's #photoop #oldschool #raisedbyartists

The Oscar-nominated actress celebrated her birthday in New York City, where she is been busy filming Gypsy.

Promoted
Listen to the latest songs, only on JioSaavn.com
The couple of 11 years announced their decision to split via a statement on September 26. Naomi and Liev, unmarried, are the parents of sons - Alexander 'Sasha' and Samuel.