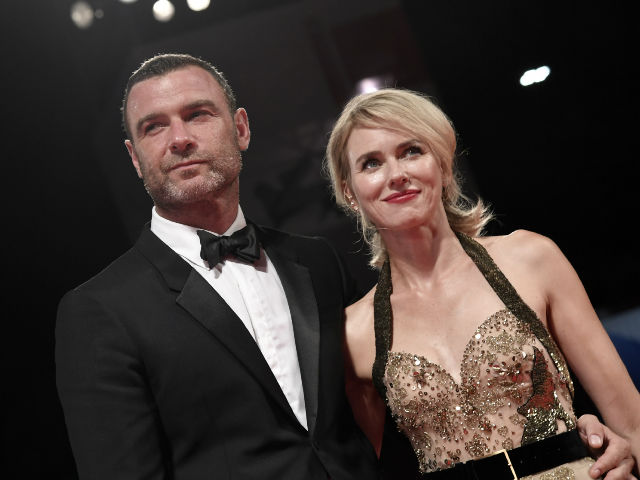 Washington: Actor couple Naomi Watts and Liev Schreiber, one of Hollywood's most enduring couples, announced they're separating after eleven years of being together, reports People magazine. In a joint statement, the former couple is reported to have announced their break-up.

"Over the past few months we've come to the conclusion that the best way forward for us as a family is to separate as a couple," the statement read.

"It is with great love, respect, and friendship in our hearts that we look forward to raising our children together and exploring this new phase of our relationship. While we appreciate your curiosity and support, we ask the press to be mindful of our children and respect their right to privacy," the couple continued in their statement.

Promoted
Listen to the latest songs, only on JioSaavn.com
The couple were at the recently concluded Venice Film Festival to promote The Bleeders, where they star as husband and wife.

Meanwhile, it's a bad year for romance, as a good number of celebrities announced separation. Last week, Angelina Jolie filed for divorce from Brad Pitt, her husband of two years and partner of 12 years. Angelina took physical custody of their six children (three adopted and three biological) with visitation rights for Brad. The actress recently moved out of Brad's place with her kids.