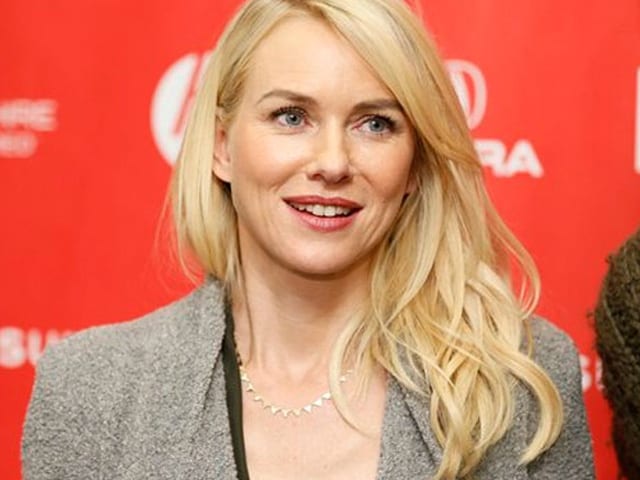 Naomi Watts said that there are times when she has to wear heavy make-up for ten hours a day.

Los Angeles: Actress Naomi Watts says that she hardly ever wears make-up when she's not working because she struggles to put it on, reported femalefirst.co.uk .

"I rarely wear any in my day-to-day life, mostly because I'm horrible at applying it," The King Kong actress was quoted as saying by HELLO! magazine.

However, the 46-year-old has said that there are times when she has to wear heavy make-up for ten hours a day for three months for the movies she works in.

(Also Read: Kim Kardashian Instagrammed No Make-Up Pic. She Nailed It)When asked about her favourite skincare product, the Birdman actress said: "Cleanser is really important to me, especially as I wear too much make-up most of the time when filming".

"I do shoots that are 10 or 12 weeks long, wearing make-up for ten hours a day under lights that push it into your skin. It's then reapplied and layered on. So to cleanse well and take care of my skin is important," she added.