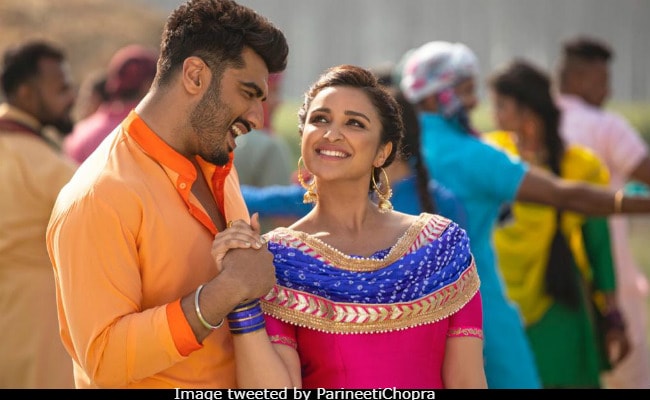 Composed by Mannan Shaah, the song has been beautifully sung by Shahid Mallya and Antara Mitra while credit for the lyrics of Dhoom Dhadakka goes to none other than Javed Akhtar.

Namaste England is an unconventional take on a love story as the twist in the tale arrives after Parineeti and Arjun get married. Earlier, the trailer of the film revealed that an ambitious Parineeti travels overseas after being bogged down by conservative traditions, leaving her husband and family behind. Arjun battles cultural prejudices to be reunited with the love of his life - his wife.