Mouni Roy Lights Up Instagram With Sun-Kissed Pics From London

"Have the loveliest day or just smile through the tears," wrote Mouni Roy 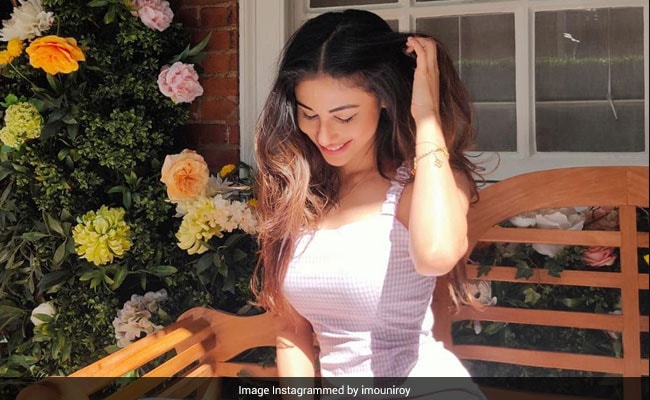 Mouni Roy, who is currently in London (going by her latest Instagram post), seems to be having a great time there. Mouni, who has been actively sharing pictures from her London diaries, added another one to her collection on Friday. Sharing a set of stunning sun-kissed pictures, the actress wrote: "Have the loveliest day or just smile through the tears." Besides her Instafam, Mouni's friends from the TV industry loved her post. Surbhi Jyoti wrote "lit." Smriti Khanna, Aashka Goradia, Adaa Khan also dropped heart emoticons in the comments section.

Have the loveliest day or just smile through the tears! x

Here are some more pictures from the actress' London diaries :

Some Old fashioned reading some new dialogues.. #next #gratitude

The actress, who was staying at her friend's house in Abu Dhabi before flying to London, earlier, in an interview with Times Of India, said, "I am enjoying my stay here, in the company of my friend, who I grew up with, and her family. However, I am missing my mother and brother, who are in Cooch Behar (West Bengal). I am dying to come back to India, but I haven't finalised a return date yet."

The actress has also been a part of television shows such as Kasturi, Devon Ke Dev...Mahadev and Naagin. She has also participated in reality shows like Nach Baliye 6, Jhalak Dikhhla Jaa 7 and Zara Nachke Dikha.