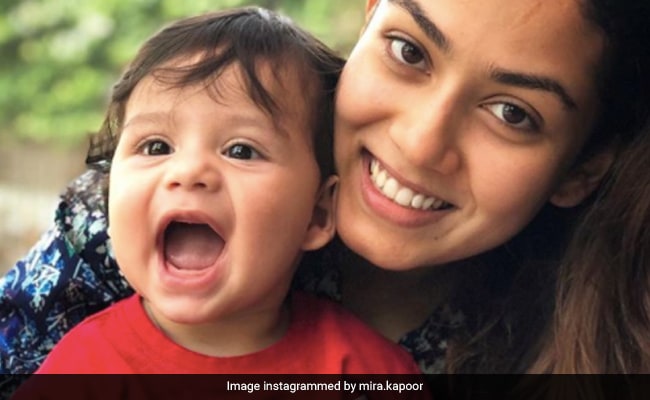 Mira Rajput's savage, as well as ROFL captions always leave us and her fans in splits. Mira, who is married to actor Shahid Kapoor, has been getting a whole lot of attention from their kids - daughter Misha and son Zain - these days. Sounds normal, right? But it isn't because Misha, 4, and Zain, 2, are "Papa-obsessed" kids, as revealed by Mira Rajput on Monday. She shared a photo of a gift that she received from her little son on her Instagram story and wrote: "Gift from Z. Is today Mother's Day? Cause I am getting a lot of attention from the otherwise Papa-obsessed monsters." The photo shows a red rose on Mira's palm. 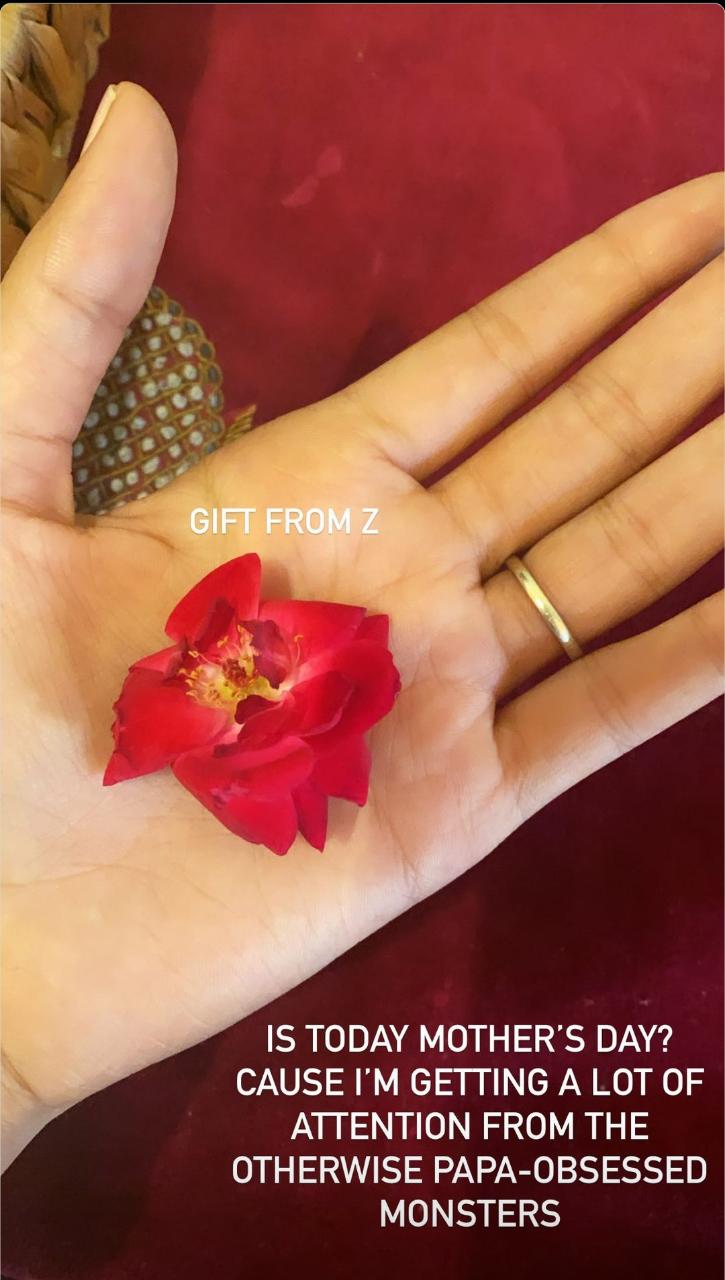 Shahid Kapoor and Mira Rajput got married on July 7 in 2015. The couple welcomed Misha in August 2916 and Zain on September 5, 2018. On Monday, Mira Rajput shared a picture of herself clicked by "in-house pap" Misha and wrote: "I have an in-house pap and she catches my worst OOTDs! #missyclicks." Check it out:

"Mama! Look!" I have an in-house pap and she catches my worst OOTDs ! #missyclicks

Mira Rajput, on the other hand, made her acting debut in a TV commercial for an anti-ageing cream last year.