Shahid Kapoor and Mira Rajput are expecting their second child together 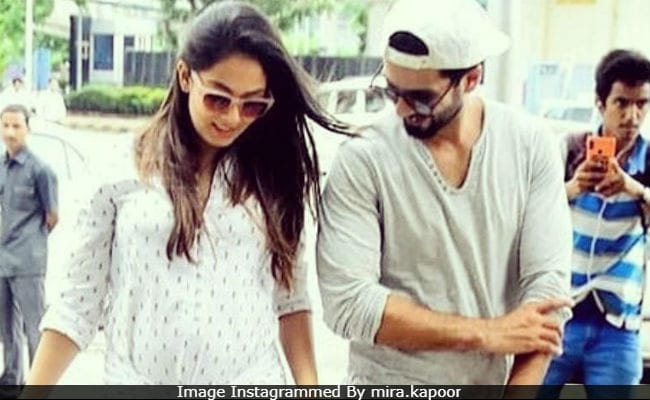 "Happiness... beside me and inside me," is what the caption of Mira Rajput's latest Instagram post with husband Shahid Kapoor reads as. (Aww, melt). Shahid and Mira are expecting their second child together. On Wednesday, the couple went out for a lunch date in Mumbai and as always, the spotlight followed them. Shahid was casually dressed and Mira opted for a white polka dotted dress, which she paired with a tote bag and sneakers. Mira's picture with Shahid, which she has posted with two cute emotions (see below) has received comments such "Oh, the caption. Could they be any cuter than this?" and "goals."

Take a look at Shahid and Mira's picture here.

Happiness.. beside me and inside me 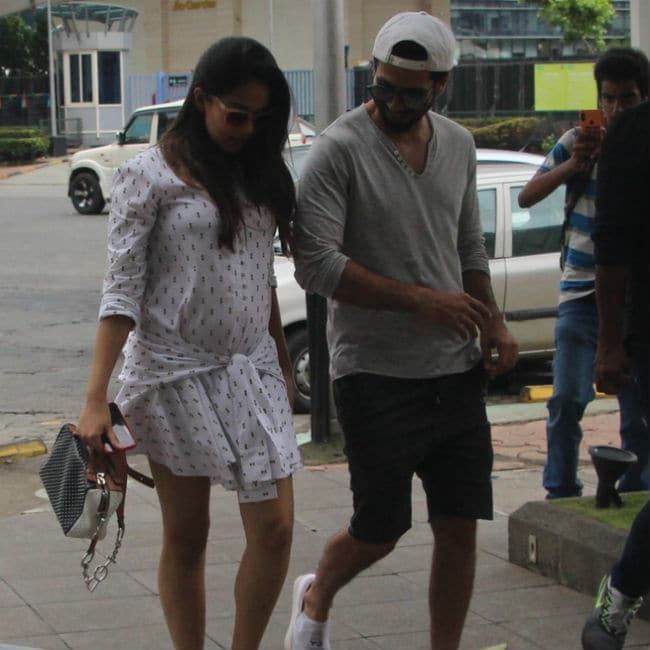 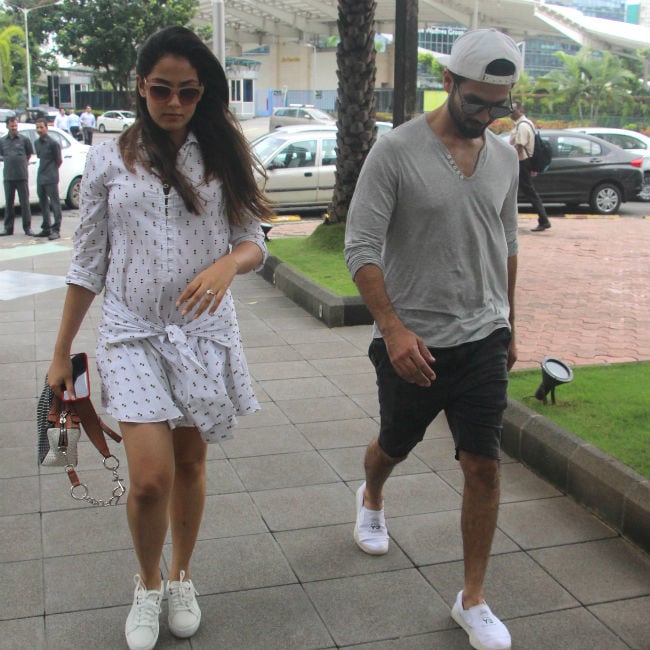 Meanwhile, Shahid posted this picture of Mira on his Instagram story. (Hard to miss her glow, isn't it?). 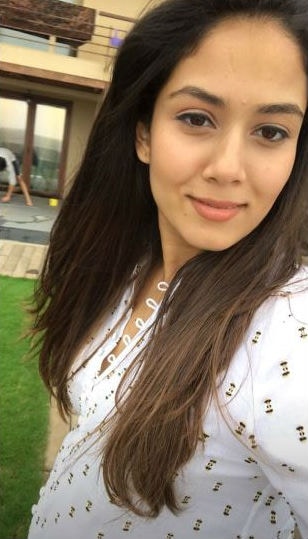 Some weeks ago the couple treated us to some adorable pictures from their family album.

Growing up too fast!

Shahid Kapoor returned to Mumbai some weeks ago. He was filming Batti Gul Meter Chalu in Uttarakhand. For Shahid, Mira had posted this.

Yes we miss you @shahidkapoor but I'm loving the extra hugs all for myself!

Shahid and Mira married in July 2015. Misha was born next year in August. He had announced Mira's second pregnancy with a picture of 'big sister' Misha.

Shahid Kapoor is soon expected to begin training for Arjun Reddy remake, in which he co-stars with Student Of The Year 2 actress Tara Sutaria. Batti Gul Meter Chalu with Shraddha Kapoor will be his next release.