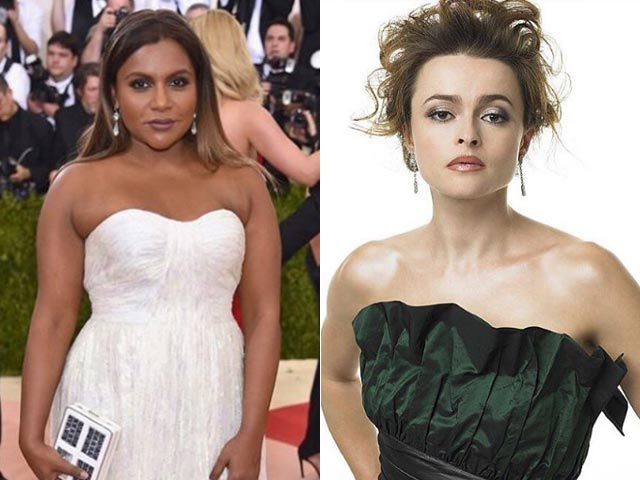 Jennifer Lawrence was unable to join the project due to her busy schedule, reported Ace Showbiz.

The Ocean's Eleven reboot will be a continuation of the George Clooney-led films, with Sandra starring as Danny Ocean's sister.

With help from her right-hand woman (Cate, playing the equivalent of Brad Pitt's Rusty), Sandra's character will form a team of thieves to steal a necklace from the Met Ball in order to frame a villainous gallery owner.

A cameo by Mr Clooney has reportedly been fixed for the all-female reboot.

The project is unofficially titled Ocean's Ocho, indicating that there are eight thief protagonists instead of the traditional eleven.