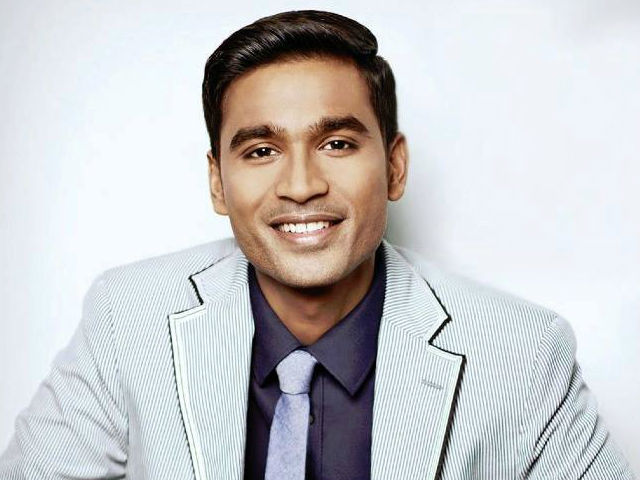 "Nadhiya has been finalized as the female lead. She will be paired with actor Rajkiran, and they will be seen as a couple. She will join the sets later this month," the source from the film's unit told IANS.

Tipped to be a road drama featuring a few elderly characters, the film's first look poster revealed several actors dressed as bikers. The film, which will be written and produced by Dhanush, also stars Prasanna and Chaya Singh in supporting roles.

Promoted
Listen to the latest songs, only on JioSaavn.com
Sean Roldan is composing the tunes, while R Velraj is the film's cimenatographer.