Yes, the original Komolika, Urvashi Dholakia, was there 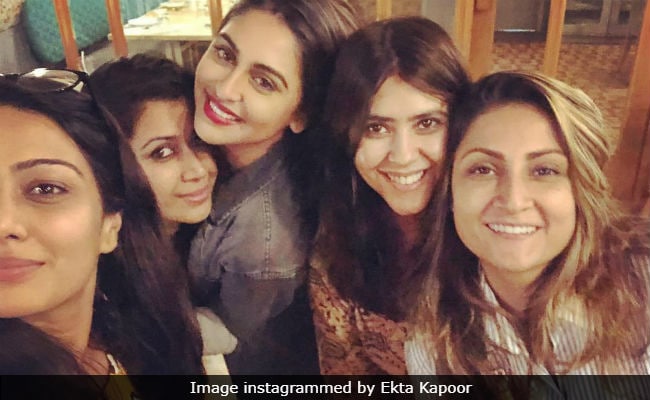 In July, Ekta Kapoor tweeted that she was stunned by the Internet's interest over the casting of Komolika and revealed a few traits of the new Komolika, which will set her apart from the previous character - she'll be "less OTT" for starters. Describing the actress who'll play Komolika, Ekta said: "So the actor will have to look very innocent... child-like face and unbelievably sharp. Hoping to give this antagonist a complete reboot."

Love never dies!!! When u think it's over it RETURNS ! Here it is KASAUTI ZINDAGI KAY! @starplus @balajitelefilmslimited