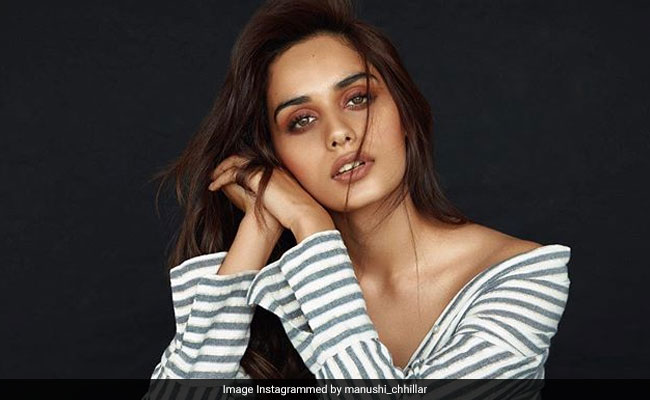 Winner of 2017 Miss World pageant, Manushi Chhillar will reportedly join the team of actor Akshay Kumar's Prithviraj Chauhan biopic, reports Pinkvilla. A source close to the project told Pinkvilla: "Manushi will be making her big Bollywood debut opposite none other than Akshay Kumar. She has been signed on for the Prithviraj Chauhan biopic that is expected to go on floors sometime towards the latter half of this year." It has also been reported that Chandraprakash Dwivedi, who has worked in critically-acclaimed movies like Pinjar and Mohalla Assi, will be directing the historical drama while Yash Raj Films will be producing it. Over the decision to choose Manushi for the biopic, the source said: "Manushi has shown a lot of promise from the time she became a national craze. She is not only pretty but a great performer, too."

Shifting focus towards the movie, the source further said: "It's an epic love story that will be one of the biggest highlights from the production house in the coming years."

Manushi Chhillar, who won the title of Miss World in 2017, was the first to bring the crown to India 17 years after Priyanka Chopra.