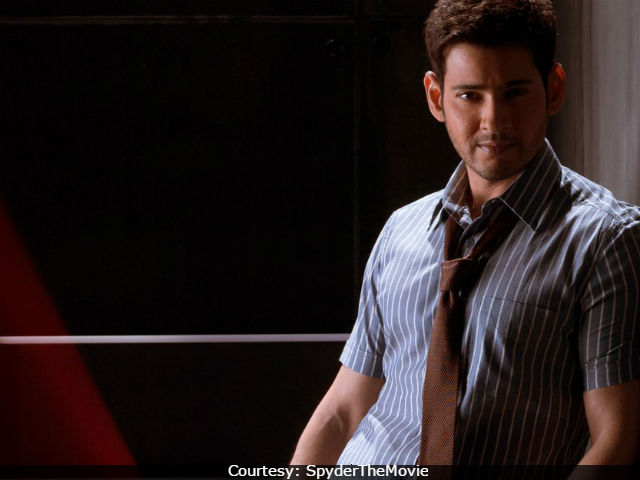 New Delhi: Telugu superstar Mahesh Babu's much-anticipated film Spyder, directed by A R Murugadoss, will now hit the screens on August 11, reports news agency IANS. The film was earlier scheduled to release on June 23. "Since the shoot will go on till May end, it's very unlikely for the film to come out in June. Hence, the makers are planning to release it on August 11," IANS quoted a source from the film's unit as saying. Spyder, an action-thriller, will also release in Tamil and Malayalam. Actress Rakul Preet Singh stars opposite Mahesh Babu in the film while actor-filmmaker S J Suryah plays the prime antagonist.

The first look of Spyder was unveiled in April. Mahesh Babu plays an intelligence officer and Rakul will be seen as a medical student. The film went on floors last year.

Of the film, Rakul, who debuted in Bollywood in 2014 with Yaariyan, earlier told iFlickz, "A R Murugadoss tops the list of directors I always wanted to work with. He is a very sensible director He makes commercial films and yet every film gives out a message directly or indirectly. He makes wholesome cinema with a mix of commercial and social elements and at the same time keeps audiences at the edge of their seats in thrilling anticipation. Mahesh Babu is the biggest superstar in South. Both coming together for me in this one project is the best thing that could happen for me."

Promoted
Listen to the latest songs, only on JioSaavn.com
Mahesh Babu and A R Murugadoss have collaborated for the first time. Spyder has been extensively shot in India and Vietnam.