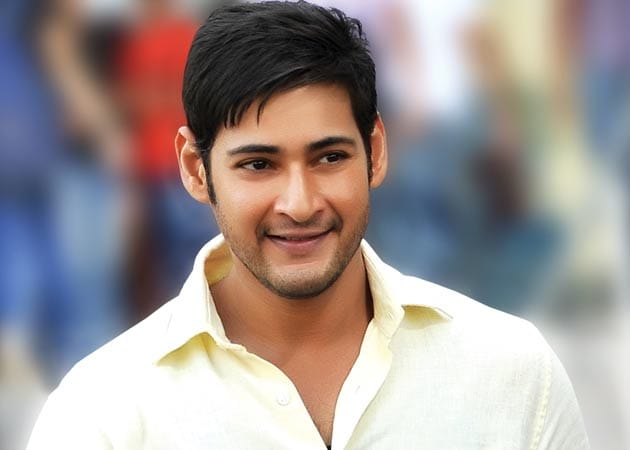 Hyderabad: Telugu superstar Mahesh Babu said that he would adopt a village in the Mahabubnagar district of Telangana.

Mahesh had announced earlier that he would adopt his ancestral village Burripalem, under Tenali rural mandal in Andhra Pradesh's Guntur district. The village is the native place of his father, actor Krishna.

The 40-year-old actor made this announcement on Twitter, in response to a suggestion made by Telangana's Information Technology and Panchayati Raj Minister K T Rama Rao, who appreciated his recent release Srimanthudu.

Very Humbled after receiving a congratulatory call on the success of Srimanthudu from Minister PR&RD @KTRTRS.

He suggested I adopt a village from the most backward district of Mahbubnagar as part of their #GramaJyothi initiative.

I said YES :) more details to be announced soon..

In Srimanthudu, Mahesh played the role of Harsha, who adopts a village to look after the welfare of people living in rural areas. The film also features Shruti Haasan, and follows the life of a young billionaire who adopts a village. (Also Read: Mahesh Babu's Srimanthudu Mints Rs 50 Crores in Opening Weekend)

The 'Grama Jyothi' programme aims to empower gram panchayats. The programme introduces a participatory approach in preparing village development plans, thereby involving the panchayats, self-help groups and the interested people in the holistic development of the village.