Maanayata Is All Hearts For Birthday Girl Trishala Dutt's Post

Maanayata and Trishala frequently trend for their Instagram exchanges 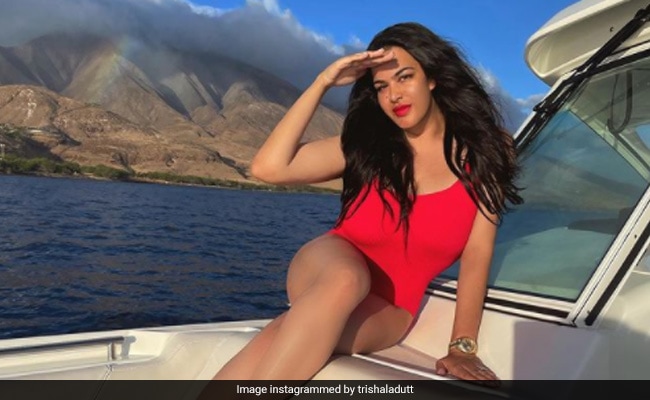 Happy birthday, Trishala Dutt! She decided to celebrate her birthday in Hawaii. Trishala flew to Hawaii a few days before her birthday and she has actively been sharing pictures from her holiday there. On her 33rd birthday, she shared a stunning shot of herself, dressed in a bright red swimsuit as she poses for the camera. "Ahoy, Matey," she captioned the post. In the comments section of her post, her dad Sanjay Dutt's wife dropped a couple of red heart emojis. Maanayata and Trishala frequently trend for their Instagram exchanges. 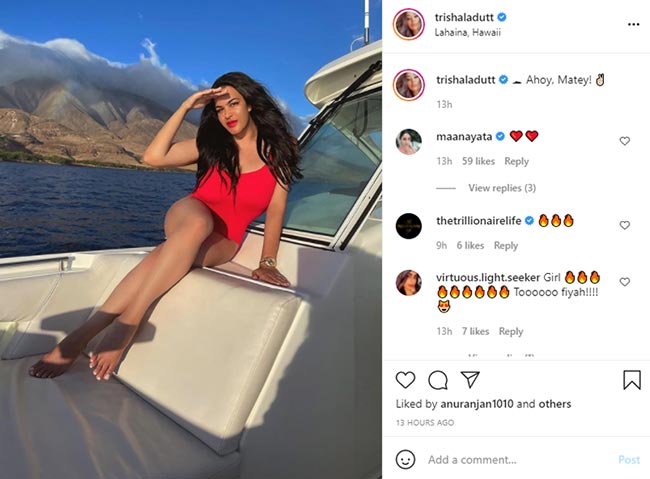 A few days ago, Trishala shared glimpses of her dad Sanjay Dutt's 62nd birthday celebrations in California. "Happy birthday, Papa Dukes. Welcome to the USA. I can't wait to see you," Trishala wrote in an Instagram story, which also shared a glimpse of an airplane banner with the happy birthday message floating in the sky. She shared multiple pictures of Sanjay Dutt on her Instagram stories to wish him on his special day. 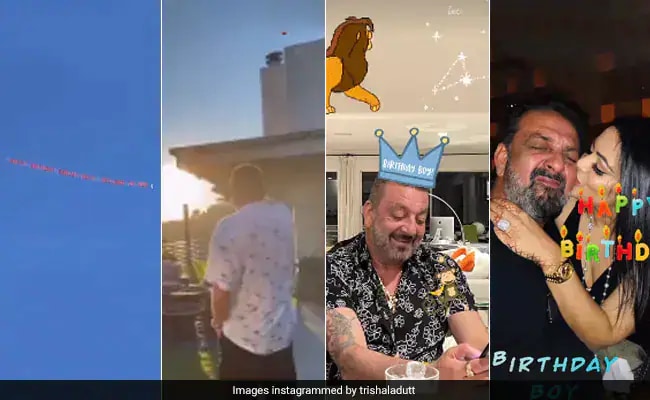 Trishala Dutt is a psychotherapist based out of New York. Her parents are Bollywood actor Sanjay Dutt and his first wife Richa Sharma, who died of brain tumour in 1996. Trishala was raised by her maternal grandparents in USA, where she currently stays.

Sanjay Dutt married Maanayata in the year 2008 and the couple are parents to 10-year-old twins Shahraan and Iqra. The actor was earlier married to Richa Sharma, with whom he has daughter Trishala. Maanayata Dutt produced the 2019 film Prassthanam.