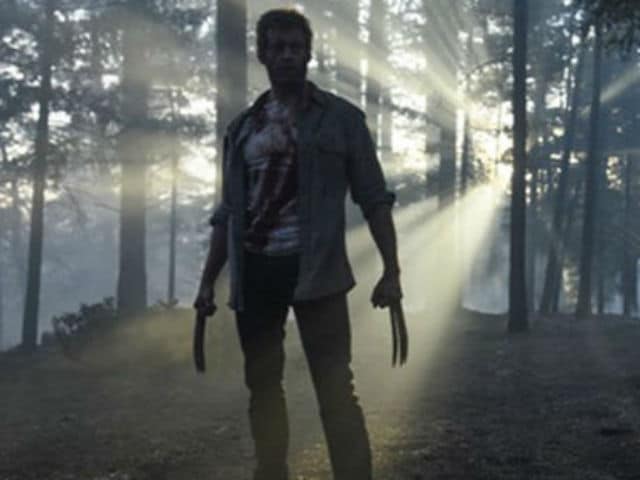 New Delhi: Hugh Jackman's Logan, this week's big Hollywood release in India made Rs 5.75 crore at the box office on Saturday, Day 2, tweeted trade analyst Taran Adarsh. The film showed an "upward trend" and its current total now stands at Rs 10.50 crore. The film which is mutant superhero Wolverine's final chapter was one of the most-awaited Hollywood films of 2017. Logan which takes place more than 50 years after the events of X-Men: Days of Future Past (2014), sees Wolverine/Logan aging, weary and vulnerable. Box Office India had earlier predicted that Logan would have a "better weekend." The film released alongside Commando 2, starring Vidyut Jamwal, Esha Gupta and Adah Sharma.

Box Office India reports that Logan has fared better than Commando 2 and may turn out to be an average fair depending on what happens on Monday. Trade analysts are of the view that Logan is the "first real surprise of the year."

In the US, the film received massive response. According to Variety, Logan opens to a "mighty $237.8 million." The film made $152.5 million at the foreign box office in its opening weekend, reports Variety. The report also suggests that Logan collected $46.3 million in China, $11.4 million in the United Kingdom, $8.2 million in South Korea and in Brazil, and $7.1 million in Russia.

Promoted
Listen to the latest songs, only on JioSaavn.com
Hugh Jackman, 48, first played Wolverine in 2000's X-Men, his third film. The film is set more than 50 years after the events of X-Men: Days of Future Past. Logan is directed by James Mangold and also stars Patrick Stewart, Richard E. Grant and Dafne Keen.