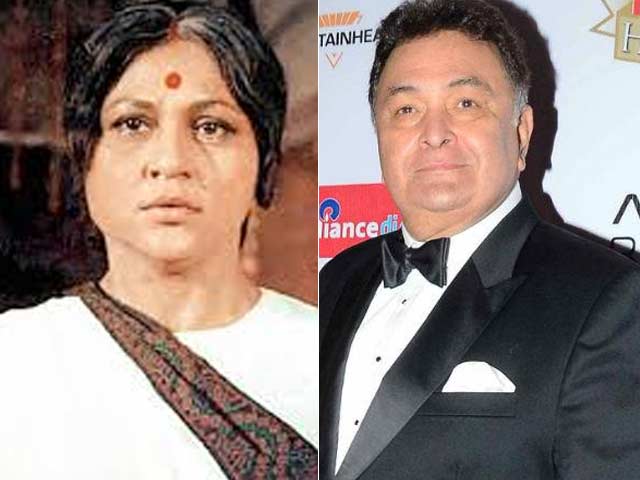 New Delhi: For those who might have missed this item in today's news reports, a 70-year-old woman in Florida fell over, hit her head and can now see again after having been blind for 20 years. Not only does this prove that life often scripts a better story than the movies, it also suggests that doubting Thomases not be unwilling to suspend disbelief over apparently illogical plot points offered by mainstream Bollywood. Could a destitute mother of three who lost her sons and her sight on the same night be miraculously cured several years later with no medical intervention? If Florida can, so can Bollywood.

And you laughed at Manmohan Desai?"AAA"-Nirupa Roy's eyesight?Awaited news-3 brothers blood transfusion to their mom pic.twitter.com/ECrgbMvjn9

Perhaps some of the film's other improbabilities might be validated by real life? Mr Kapoor, who played Akbar in Manmohan Desai's 1977 blockbuster, also tweeted:

Baddies lose Hearing! In the same climax,the baddies are on the look for Amar and Anthony-and they sing their lungs out AAA-no Q's-HIT FILM