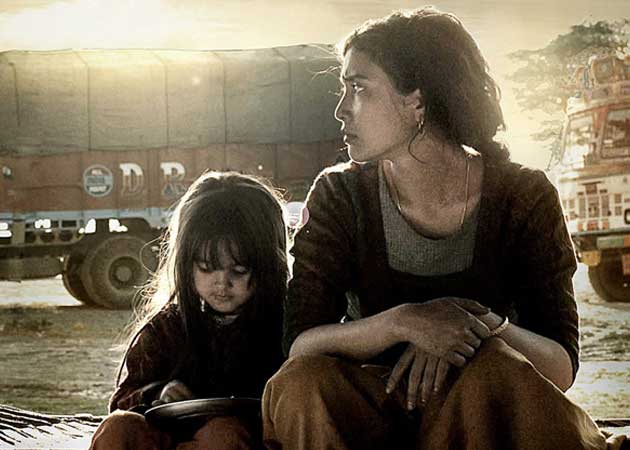 India will send Hindi-language road film Liar's Dice to the Oscars next year, the Film Federation of India (FFI) announced today. Liar's Dice, starring Nawazuddin Siddiqui and Geetanjali Thapa, tells the story of a young mother who takes her daughter (and a pet goat) to Delhi in search of her missing husband. The film won two National Awards this year - Best Actress for Geetanjali Thapa and Best Cinematography.

Supran Sen, General Secretary of FFI, told mid-day some days ago, "This is a new record that has been set. The last time we received a high number of entries was back in 2001 when we picked Lagaan out of 25 films and had it represent India at the Oscars."

Last year, the selection of little known Gujarati film The Good Road over festival favourite The Lunchbox as India's Oscar entry was met with a fair amount of criticism. In the end, The Good Road did not make it to the final five nominees in the Best Foreign Film category.

Three Indian submissions have made it to the final five at the Oscars in the past - Mother India (which lost to the winning film Nights in Cabiria by one vote), Salaam Bombay and Lagaan.