Leonardo DiCaprio is 'Not Pursuing' Film on Rumi 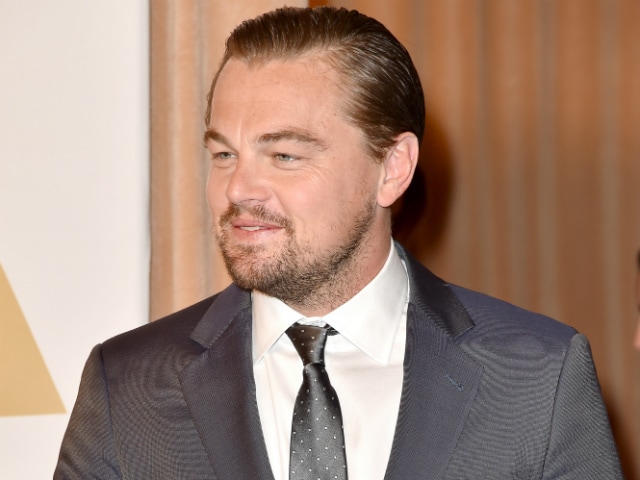 Screenwriter David Franzoni and producer Stephen Joel Brown, who are working on a film on the 13th century poet, said in an interview that Leonardo was their top choice to play Rumi.

However, sources say that no one from the film's unit has reached out to Leonardo about the project, reports hollywoodreporter.com.

"He hasn't been asked, but regardless he will not be pursuing the project," sources close to Leonardo said.

Meanwhile, thousands of people signed a petition demanding producers to cast a Middle Eastern actor to play Persian poet Rumi in the film.

The petitioners called it the "Hollywood whitewashing" for not giving Muslim actors positive roles and typecasting them as negative only.