Kizie Aur Manny: Sushant Singh Rajput To The Fault In Our Stars Author John Green, 'Won't Let You Down' 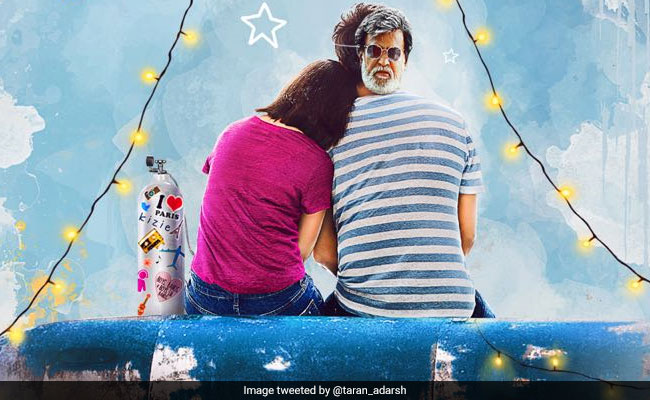 "We shall try our best not to let you down," read Sushant Singh Rajput's tweet for author John Green, whose book The Fault In Our Stars is the inspiration of his upcoming film Kizie Aur Manny. The 32-year-old actor, who will be playing one of the two protagonists - Augustus Waters's character - in the Hindi adaptation of the book, tweeted: "It's such a wonderful book John, thanks once again for writing it. While we shoot, the roller coaster is just going up, my friend." After the makers had shared the first look of the film on social media, John Green had tweeted this along with the poster: "I want to see this movie more than I have ever wanted to see any movie."

It's such a wonderful book John, thanks once again for writing it, and we shall try our best not to let you down. And while we shoot, the roller coaster is just going up, my friend.
Gus
Namaste @johngreenhttps://t.co/7FVDyCOQkD

The shooting for Kizie Aur Manny started in Jamshedpur on Monday and the director of the film, Mukesh Chhabra revealed the title of the film with the first look. Mukesh Chhabra, who is debuting as a director with the film, wrote on Instagram: "No one compliments each other's craziness like they do." Besides Sushant Singh Rajput, the film also stars Sanjana Sanghi.

The Fault In Our Stars was also adapted into Hollywood film with the same name and it featured Shailene Woodley and Ansel Elgort in the lead roles. Shailene played the role of Hazel Grace Lancaster while Ansel played Augustus Waters. Sushant is playing Augustus and Sanjana Sanghi will be seen as Hazel Grace in the film.

Oscar-winning composer AR Rahman has been roped in for the film's music. "When I heard the narration of their Indian adaptation of The Fault In Our Stars and especially how music is so beautifully woven into the narrative I got quite excited. I am looking forward to creating music for this heart-warming venture," Mr Rahman had earlier told news agency PTI.

The release date of Kizie Aur Manny has not been announced yet.