Malaika Arora and Arjun Kapoor are frequently spotted on dates too 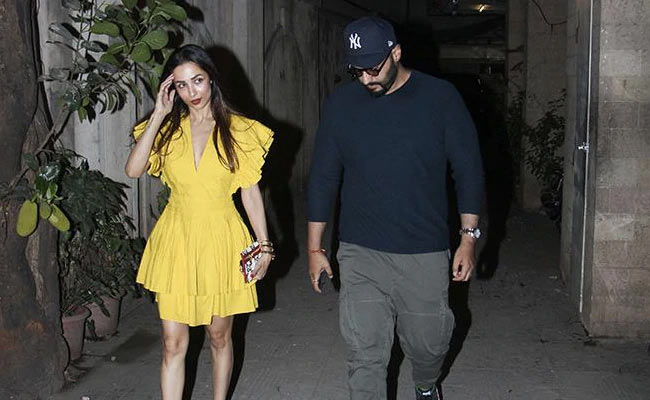 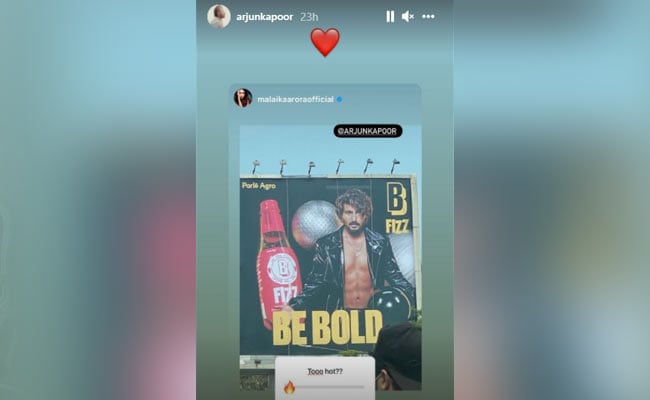 In terms of work, Malaika Arora was last seen as one of the judges in the dance reality show India's Best Dancer, alongside choreographers Terence Lewis and Geeta Kapur. Malaika Arora is best-known for her dance performances to popular tracks such as Chaiya Chaiya, Munni Badnaam Hui, Anarkali Disco Chali and Hello Hello among many others.