KBC 11: Purnota Dutta Bahl is the CEO and founder of Cuddles Foundation 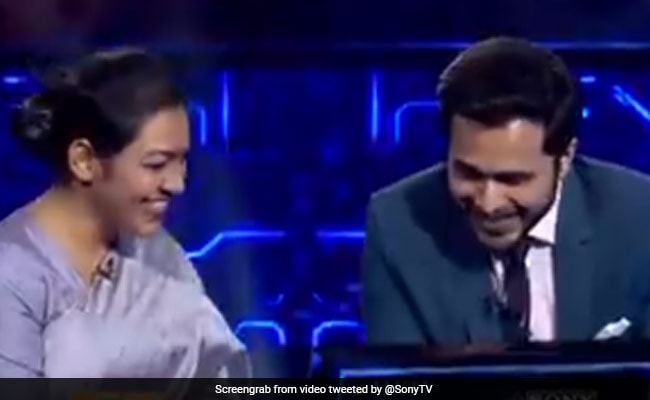 Host Amitabh Bachchan welcomed Cuddles Foundation founder and CEO Purnota Dutta Bahl on Karamveer special episode of Kaun Banega Crorepati 11. Cuddles Foundation is an NGO which aims to aide underprivileged children suffering from cancer. Mrs Bahl has received the National Award for Child Welfare from Pranab Mukherjee - the former President of India - for her contribution towards the better future of cancer-stricken kids. During the show, Purnota Dutta Bahl revealed that every year, over 60,000 children are diagnosed with cancer - mostly blood cancer - but only 10-12,000 of them make it up to the hospital for treatment. Mrs Bahl's foundation has benefited more than 35,000 children who are fighting cancer.

She also revealed that in most of the cases, families from economically weak background take their cancer-affected kids back home from hospital due to money shortage. To help them, she has started providing food to those families for a month or two so that they can stay for their children's treatment. Purnota Dutta Bahl's revelations about several cancer cases left Big B and the audience shocked.

To support Purnota Dutta Bahl, Amitabh Bachchan welcomed actor Emraan Hashmi on the show. Emraan's son Ayaan was diagnosed with cancer in 2014. Earlier this year, Emraan revealed that his son is now cancer-free. On the show, the actor recounted the days when his son was in remission - a phase during which the patient can be diagnosed with cancer again - and said: My son Ayaan's remission phase was really a tough phase for us as parents. The whole process was psychologically disturbing." He said that he wanted to play with Purnota because he can relate how painful it is to see children suffering from deadly disease like cancer.

Follow this space for more updates on the show.