Katy Perry And Orlando Bloom Are Apparently Living Together 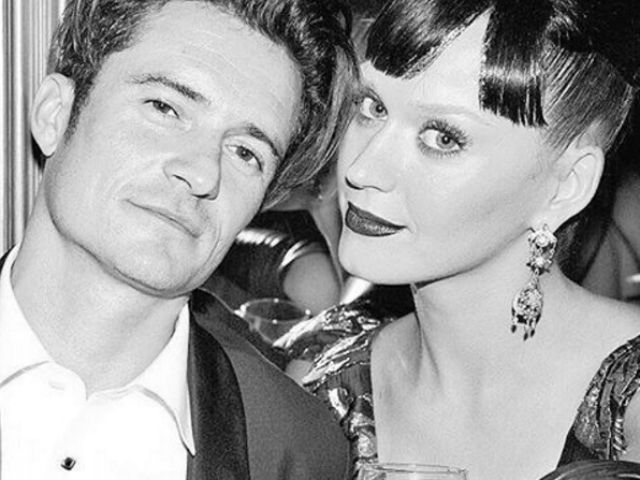 According to a source, Katy has moved into Orlando's Malibu pad, reports hollywoodlife.com.

"Katy is pretty much living with Orlando at his place in Malibu. She's got her own closet and even her own bathroom," the source said.

Promoted
Listen to the latest songs, only on JioSaavn.com
"The only thing missing are her cats, she can't bring them because Orlando has dogs and they don't get along. She still has her place in Hollywood, but she's hardly ever there," the source added.