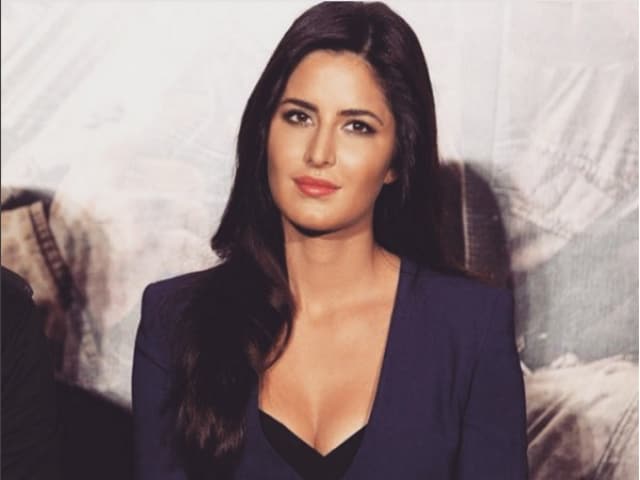 This image was posted on Instagram by Katrina Kaif Official

Actress Katrina Kaif said that her forthcoming film Fitoor inspired her to a great extent and ignited the passion in her as an actor.

"Fitoor is a script I fell in love with the moment I heard it. I was very excited and passionate about it. When I started working on the film, we initially went slow, then I started understanding things," Katrina told PTI.

"I have learnt so much from the film. It has re-inspired me, ignited the passion in me as an actor. It is like a new journey for me as an actor. If I could go back and live everyday on the set, I would," she said.

Earlier, the Abhishek Kapoor-directed film had veteran actress Rekha, but Tabu has now replaced her in the movie.

Katrina said that she had a memorable experience working with Rekha. (Also Read: Katrina Kaif: Rekha's Exit from Fitoor Was Sad)

"I got few days to work with her. I always had a great connection with her. She had been an amazingly friendly, warm person. We are saddened that it did not work out. Every film has its destiny and we respect that. I have seen Rekha quite a few times. So when she came on sets we had a warm connection. Everyone is a fan of her. I was very respectful towards her. Since we knew each other so it was a close connection," she said.

"Nitya's film is an amazing love story. It is an idea that shocked me when I first heard it. I have not seen or heard a film like this in a long time. Most of the love stories are of similar types, but this one seemed new and exciting. There is a lot of performance in it," she said.

Both Katrina and Sidharth will require prosthetics for getting a certain look for the film.