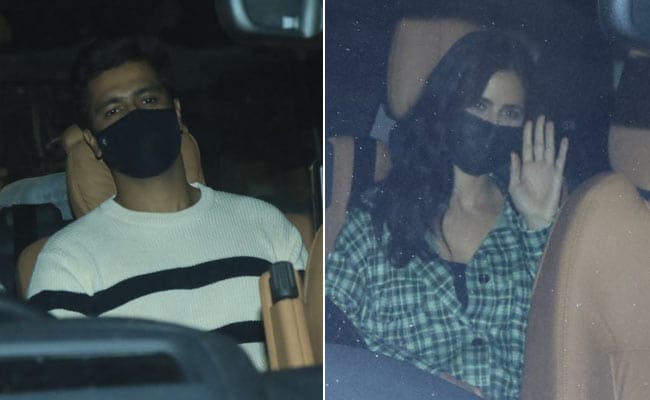 Katrina Kaif and Vicky Kaushal have once again occupied a spot on the list of trends, courtesy their recent visit to celebrity manager Reshma Shetty's office in Bandra, Mumbai. The rumoured couple arrived at Reshma Shetty's office and left in separate cars on Tuesday evening. However, their pictures have made the Internet curious. Several comments on pictures of the duo on their fan clubs show that they are wondering if the meeting was for personal or professional reasons. ICYDK, rumours about Vicky Kaushal and Katrina Kaif's wedding have been doing rounds on the Internet since August. It has been reported that the duo will get married in December this year. In the now-viral photos, Katrina Kaif can be seen in a green plaid shirt while Vicky can be seen sporting a white striped shirt. 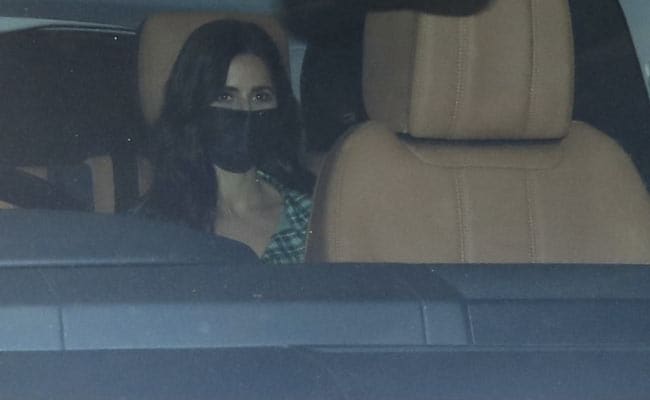 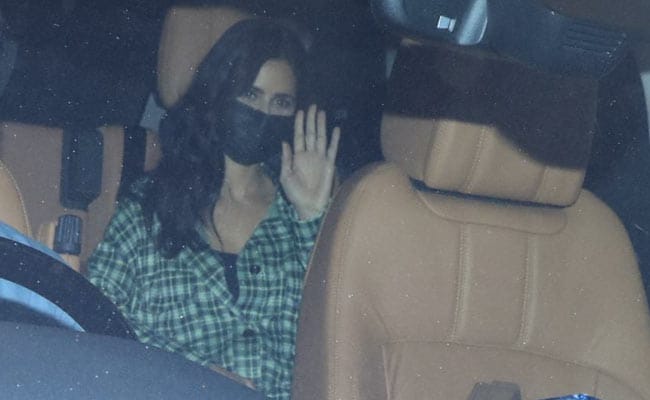 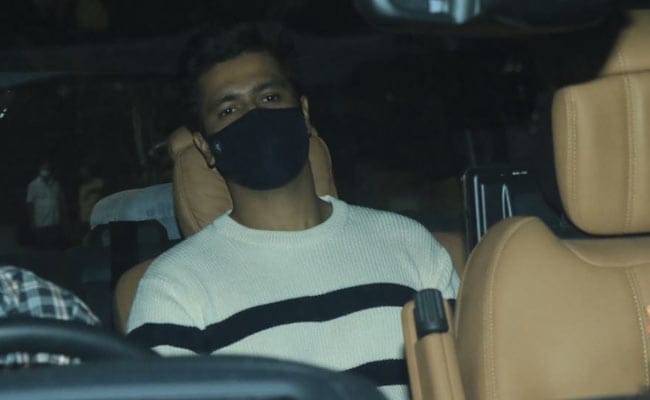 Earlier this month, Vicky Kaushal sent the Internet into a tizzy after he told ETimes in an interview that he will "get engaged soon enough." He was asked about the rumours of his engagement with the actress, after which he smiled and said: "The news was circulated by your friends (media). I'll get engaged soon enough, when the time is right. Uska bhi time aayega (the time will come)."

The rumoured couple also drew the attention of media after they were spotted hugging at the special screening of Vicky's Sardar Udham earlier this month.

In terms of work, Katrina Kaif is busy promoting her next film Sooryavanshi.

Vicky Kaushal was last seen in Sardar Udham. The film has been receiving positive review from critics and cine-lovers. It has got a 9.1/10 rating on IMDb.