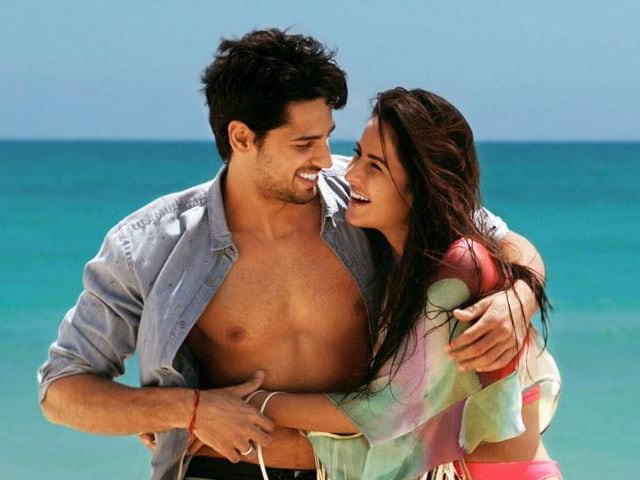 Get ready to groove on the film's first track, titled Kala Chashma, on July 27. The actors unveiled the first look of the song on their respective social media accounts. Katrina and Sidharth are both dressed in kitsch and the mandatory kala chashme. Swagger level is off the charts:

The song is apparently a revamped version of Amar Arshi's hit 2000 song of the same name. If so, then Baar Baar Dekho will follow suit where other Bollywood films have already been - High Heelsfrom Ki And Ka and Mere Humsafar from All Is Well, both of which were revised previous hits.

The first look of the film, which came out 12 weeks ago, was more about romance than style:

Baar Baar Dekho is directed by Nitya Mehra, who has previously worked on films like Don, The Namesake and Lakshya.