Karisma Kapoor Loves To Work On Saturday. See Her Post 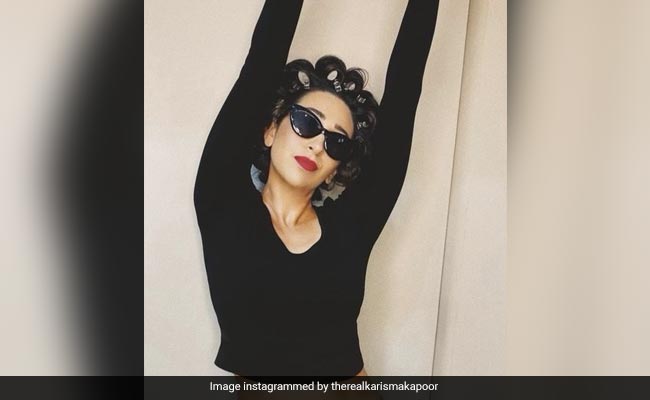 Karisma Kapoor is having a working Saturday. We are not bluffing here. Trust us. The actress shared an oh-so-stunning picture on Instagram from her shoot diaries. With hair rollers on, Karisma looks all set to activate the work mode. The actress calls it, “just another shooting Saturday.” Karisma friend, actress Amrita Arora couldn't stop herself from dropping a comment under the picture. She calls it “amaze” and added a fire emoji. Actor Punit Malhotra shared a smiling face emoji. Fans also flooded the comments section with red heart and fire emojis.

Earlier in the day, Karisma Kapoor shared an “early morning call time” mirror selfie. She added a Batman GIF to this and it says, “I only have time for coffee.” Oh Karisma, we feel for you. 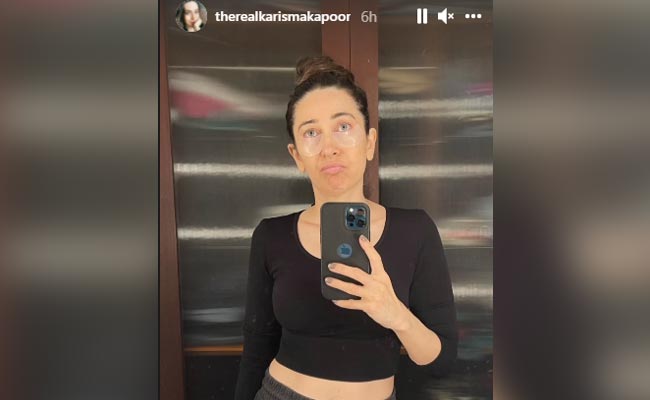 On swiping left, you will get to see a Boomerang. Only Karisma can do this on a working weekend. Agree? 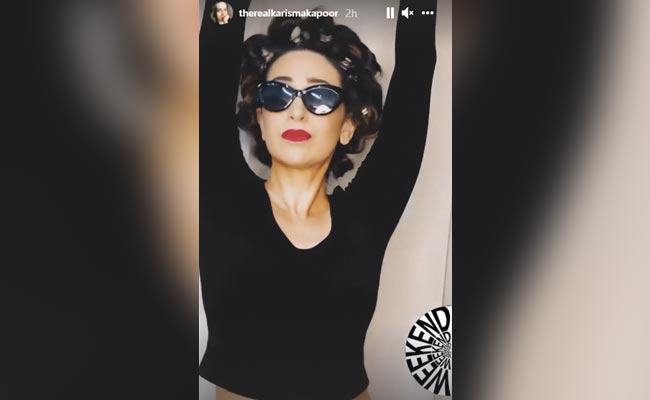 Not all her weekends are working ones. And, we have proof. Karisma Kapoor loves to spend her Saturday washing and drying vegetables. “That's how Saturday goes...Doing something I really love. Washing and drying all the vegetables,” her caption read.

Well, we can't forget how big a foodie Karisma Kapoor is. And, a weekend without food is something we can't imagine. This time she is joined by her sister, actress Kareena Kapoor Khan. From chicken curry to chocolate cake, the two are seen enjoying the delicacies like no one is watching. “What I mean when I say… Lolo and I had a productive weekend,” Kareena wrote along with the clip.

Then, there are days reserved for parents. In this adorable frame, we see Karisma Kapoor, Kareena Kapoor Khan with their parents -  Randhir Kapoor and Babita Kapoor. This was clicked during a Saturday lunch.

Karisma Kapoor was last seen in the web series Mentalhood.