Karisma Kapoor and Sandeep Toshniwal exited in the same car 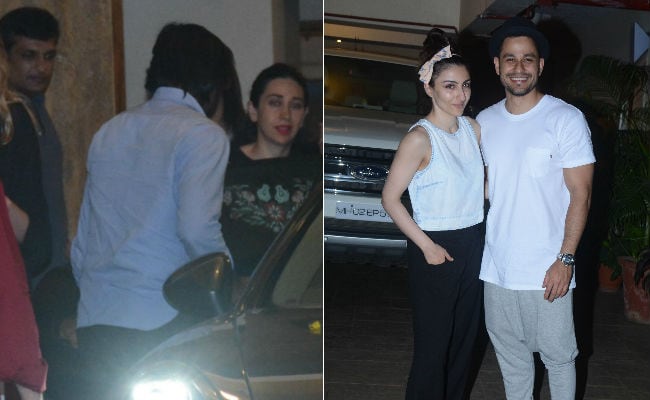 New Delhi: Karisma Kapoor and Sandeep Toshniwal, whom the actress is reportedly dating, were photographed outside Kareena Kapoor and Saif Ali Khan's Mumbai home. Karisma, dressed in denims and an embroidered black top, drove out with Sandeep. Kareena's guest list for Tuesday night's get-together also included Saif's sister Soha Ali Khan, her husband Kunal Kemmu and Kunal Kapoor (Kareena and Karisma's uncle). Soha and Kunal posed for the paparazzi with a smile. However, we couldn't get a glimpse of hosts Saif Ali Khan and Kareena Kapoor. Here are some pictures from outside their Mumbai apartment: 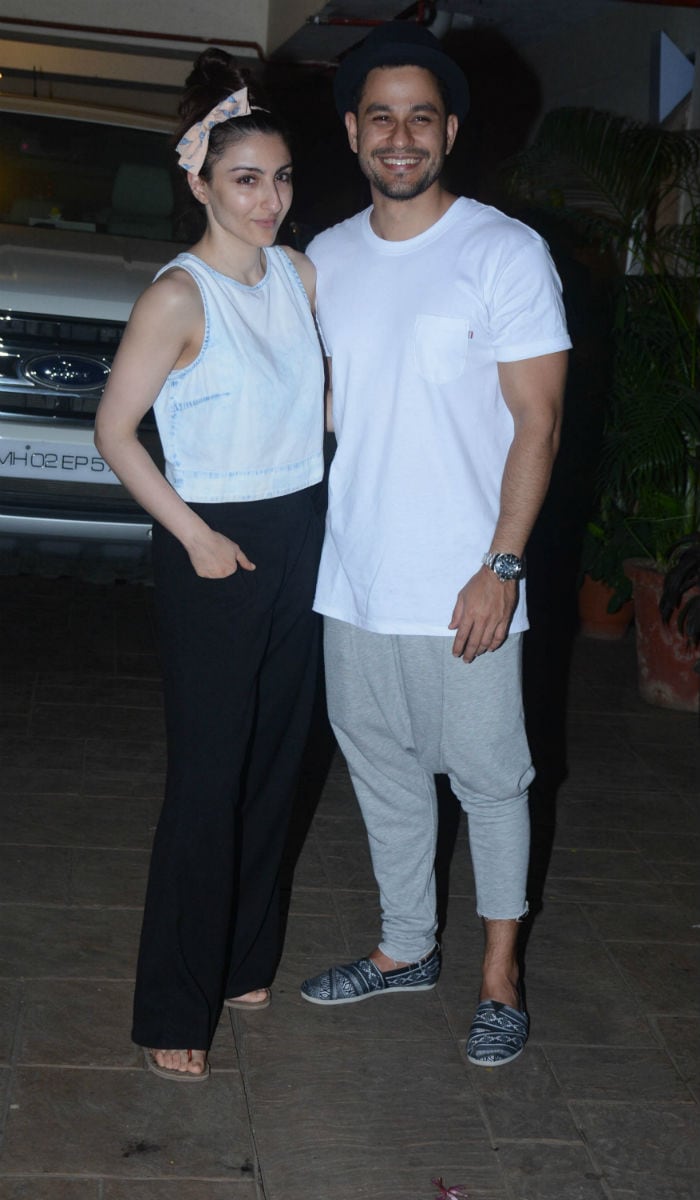 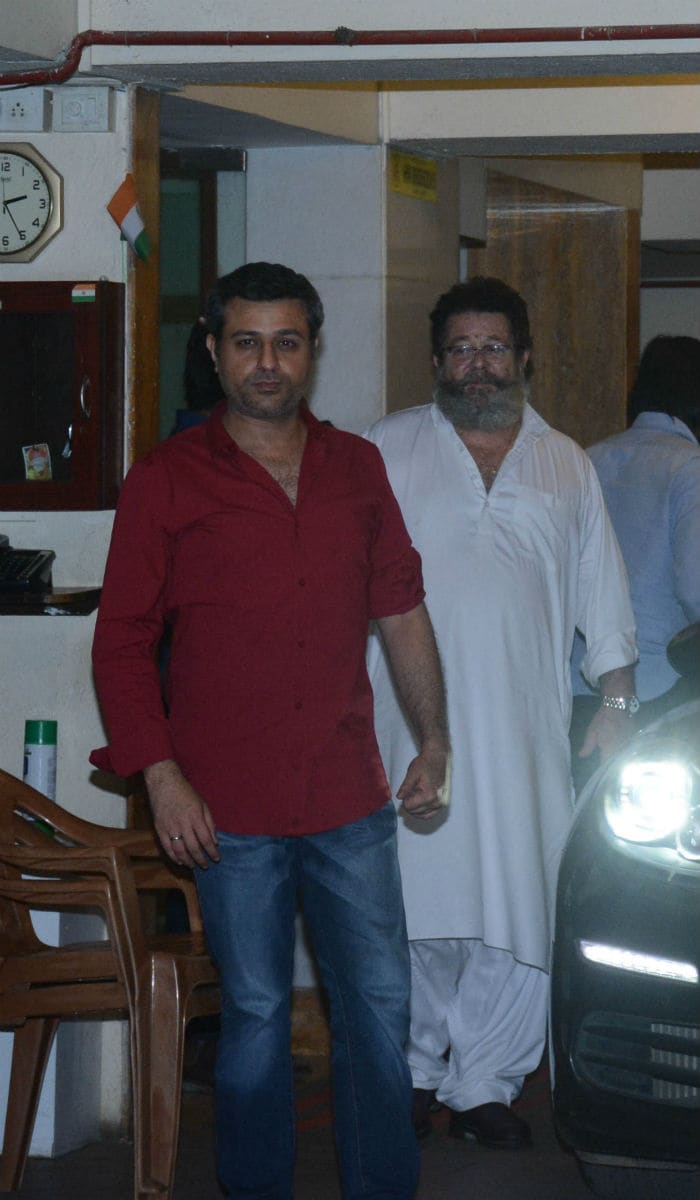 Promoted
Listen to the latest songs, only on JioSaavn.com
Sandeep Toshniwal was granted a divorce from his wife in November 2017, seven years after he had filed for divorce. His ex-wife, an orthodontist, lives with their two daughters in Mumbai. Sandeep and Karisma reportedly started dating three years ago. Karisma Kapoor was married to businessman Sunjay Kapoor from 2003 to 2016. They are parents to eight-year-old Kiaan Raj Kapoor and Sameira, 13.

Karisma Kapoor was among the top crop of Bollywood actresses in the Nineties. She starred in hits such as Coolie No. 1, Saajan Chale Sasural and Hero No. 1. Her last film was 2012's Dangerous Ishhq, which tanked at the box office. As of now, Karisma is busy with modelling assignments and advertisements but she said that she's not interested in returning to the big screen, However, she has a cameo in Shah Rukh Khan's December-release Zero.