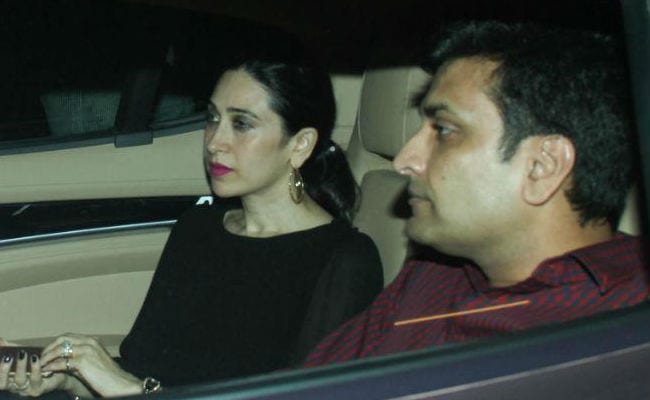 New Delhi: Karisma Kapoor's rumoured boyfriend Sandeep Toshniwal's divorce from his orthodontist wife was finalised in a family court in Mumbai on Monday, reports Mumbai Mirror. Sandeep Toshniwal and Ashrita married in 2003 and Sandeep had filed for divorce in 2010. The Mumbai Mirror report also said that as part of the divorce settlement, the custody of Sandeep and Ashrita's two daughters has been given to Ashrita. Their daughters will receive Rs 3 crore each while Ashrita will get Rs 2 crore along with the flat where she currently lives with her daughters.

Sandeep and Karisma reportedly started dating three years ago. Sandeep is often spotted with the Karisma at the Kapoors' family get-togethers (not at the Kapoors' annual Christmas brunch) and sometimes at film screenings. 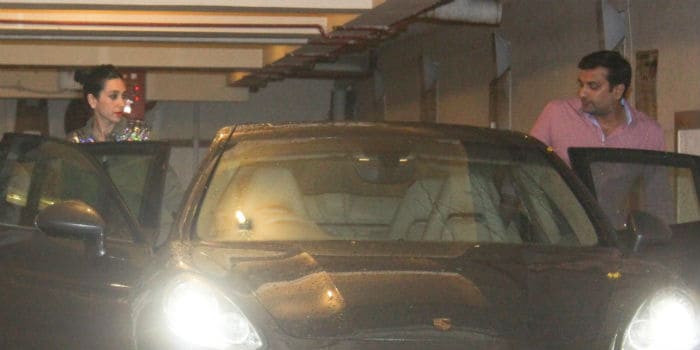 So, are Sandeep Toshniwal and Karisma Kapoor getting married any time soon? Not according to Karisma's father Randhir Kapoor.

Promoted
Listen to the latest songs, only on JioSaavn.com
Earlier this year, Randhir Kapoor told DNA that Karisma probably doesn't want to get married. "I have never discussed the issue of marriage with her but if she does plan to, she will always have my blessings. But I don't think she wants to get married. She is a happy mother and if she wants, she can get married any time but there is no step in that direction right now. She is happy the way she is," he said.

Karisma Kapoor was married to Sunjay Kapur from 2003 - 2016. They are parents to Samiera, 12, and Kiaan Raj Kapoor, 7. After their divorce, Samiera and Kiaan are living with Karisma. Sunjay Kapur is now married to Priya Sachdev.