Kareena Kapoor On Playing Poo In Kabhi Khushi Kabhie Gham: "It Was A Difficult Character To Play"

"Being a mainstream actor and play a character that has to be so over the top but so lovable is I think very difficult," said Kareena 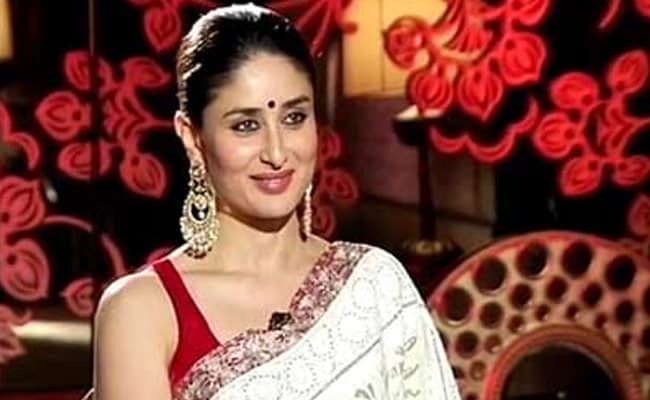 Kareena Kapoor photographed at an event.

Kareena Kapoor recently revealed that playing "over the top" character Poo in Karan Johar's Kabhi Khushi Kabhie Gham was quite "difficult" for her. While talking to NDTV about her two-decade-long journey in Bollywood, Kareena Kapoor opened up about playing iconic character Poo in the 2001's blockbuster film. When asked about her experience, Kareena said: "I think it was a difficult character to play. To be that over the top kind of character and be so convincing... I think the easiest thing is to cry and be emotional but to make people laugh and to kind of, you know, being a mainstream actor and play a character that has to be so over the top but so lovable is I think very difficult."

On the work front, Kareena Kapoor was last seen in Good Newwz. She has a couple of films in the pipeline such as Lal Singh Chaddha with Aamir Khan, Angrezi Medium with Irrfan Khan and Karan Johar's Takht.