Kareena Kapoor Has 'Always' Got Arjun Kapoor To 'Lean On.' See Pic 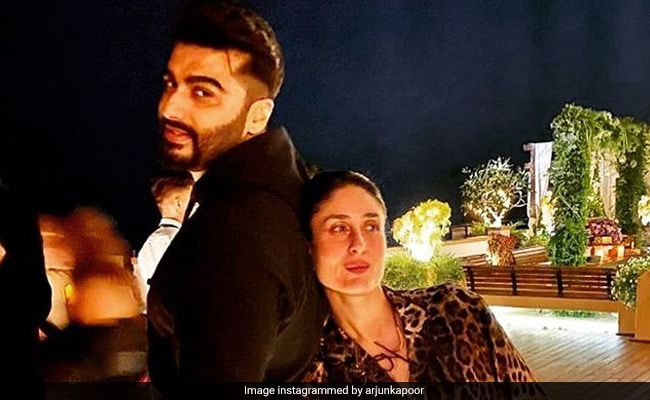 Kareena Kapoor Khan has "always" got Arjun Kapoor to "lean on" and the actor's latest Instagram post proves it. Arjun Kapoor, who has been dating Kareena's close friend Malaika Arora for quite some time now, shared a photo from Malaika's sister Amrita's birthday party on Saturday. The picture features Arjun Kapoor supporting the actress as she leans on him. Instagramming the photo, Arjun Kapoor made a reference to Major Lazer and DJ Snake's 2015 track Lean On and even quoted a part of the lyrics: "Blow a kiss, fire a gun. Bebo's always got me to lean on." Arjun Kapoor and Kareena Kapoor have worked together in R. Balki's 2016 film Ki And Ka, in which they played on-screen husband and wife.

The stars, along with Malaika Arora and her son Arhaan Khan, celebrated Amrita's 42nd birthday on Friday evening in Mumbai. While Kareena looked stunning in a cheetah-print jumpsuit, Malaika turned heads in an all-shimmer mini dress. Arjun and Arhaan were casually dressed for the birthday bash. 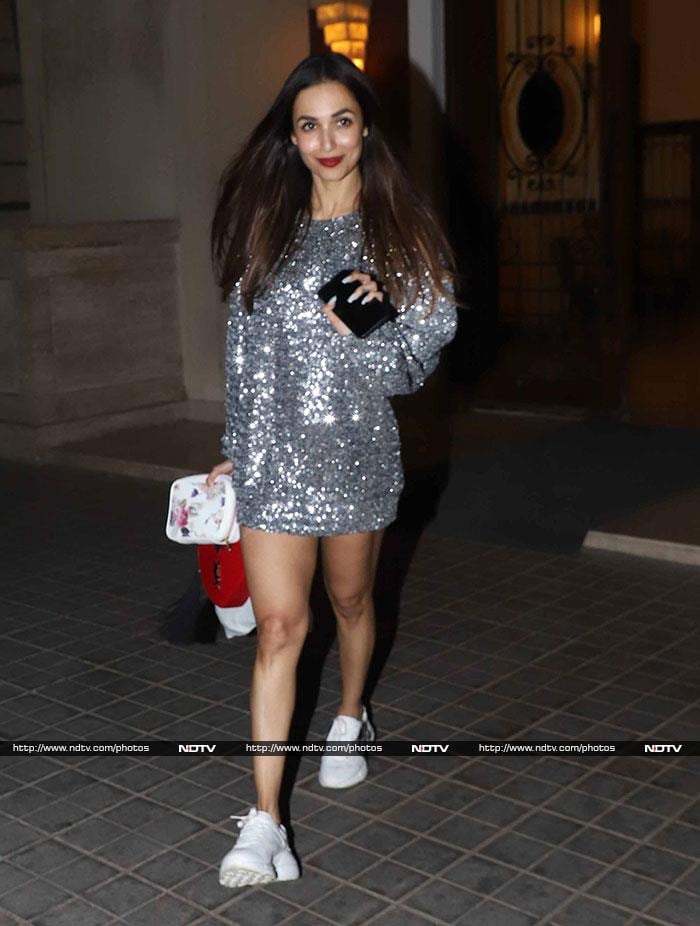 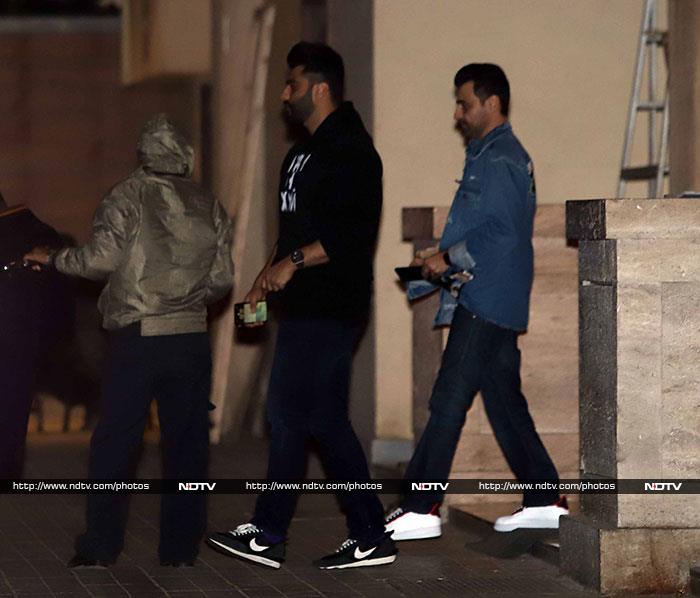 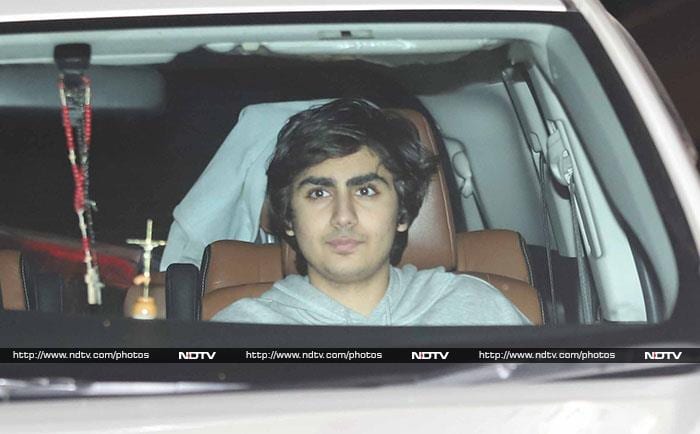 Other guests who headlined the party were Chunky Panday and his wife Bhavana, Sanjay Kapoor's wife Maheep Sandhu and Sohail Khan's wife Seema Khan. Maheep and Seema Khan arrived together to celebrate Amrita Arora's birthday, with whom they share a close bond. 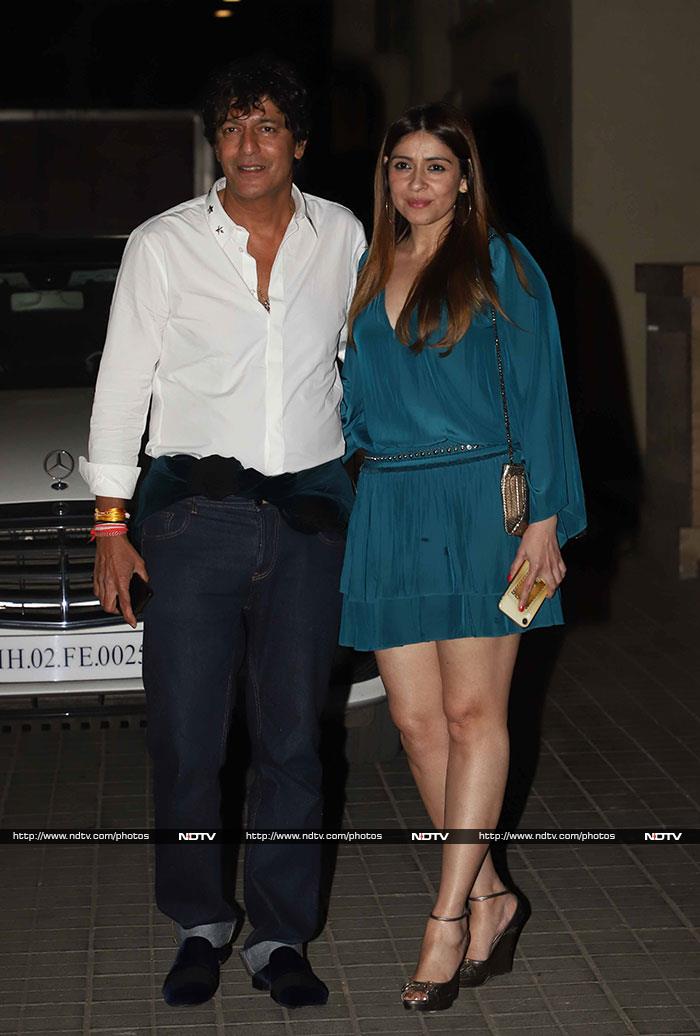 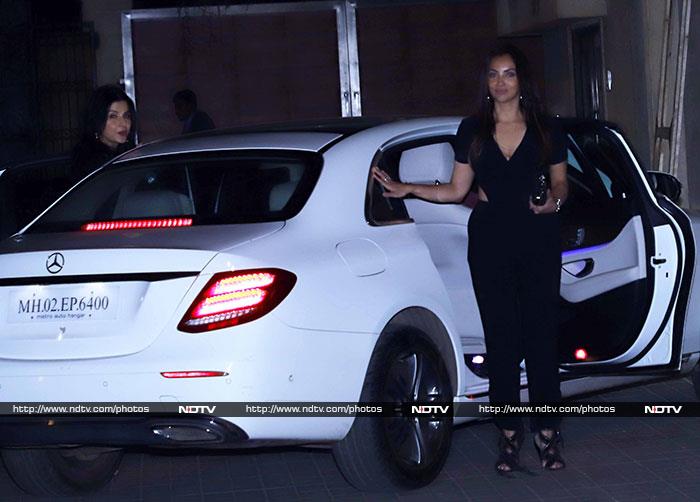 Meanwhile, on the work front, Kareena Kapoor will next be seen in Laal Singh Chaddha opposite Aamir Khan and in Angrezi Medium, in which she will share the screen space with Irrfan Khan.

"We Are Still Friends," Vishal Singh On His Equation With Ex-Girlfriend Madhurima Tuli