Saif Ali Khan had earlier said, "Kareena and I knew there would be media interest in our son" 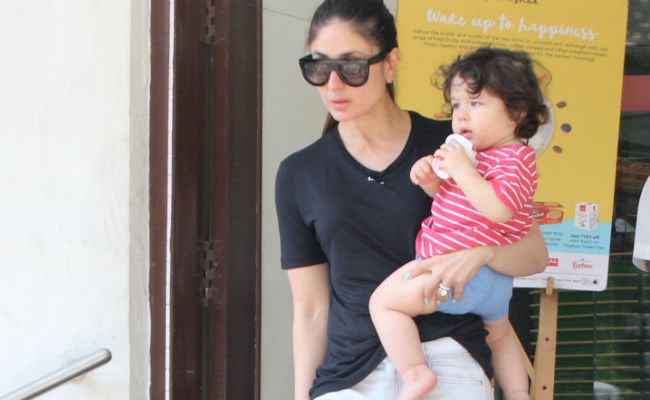 New Delhi: Kareena Kapoor and son Taimur were photographed while exiting a grocery store in Mumbai. The duo was joined by Saif Ali Khan, who has recently returned from Rajasthan after wrapping the shoot of his upcoming film. Taimur's nanny was nowhere to be seen. Guess the family wanted to spend some quality time doing regular family chores. Kareena and Saif were twinning in black t-shirts while Taimur outdid his parents' style in a red striped t-shirt and blue shorts. On Saturday, Taimur and Saif Ali Khan were photographed enjoying a tranquil morning in a garden. The beaming smile on Taimur's face said everything (how much he enjoyed being with his parents.) 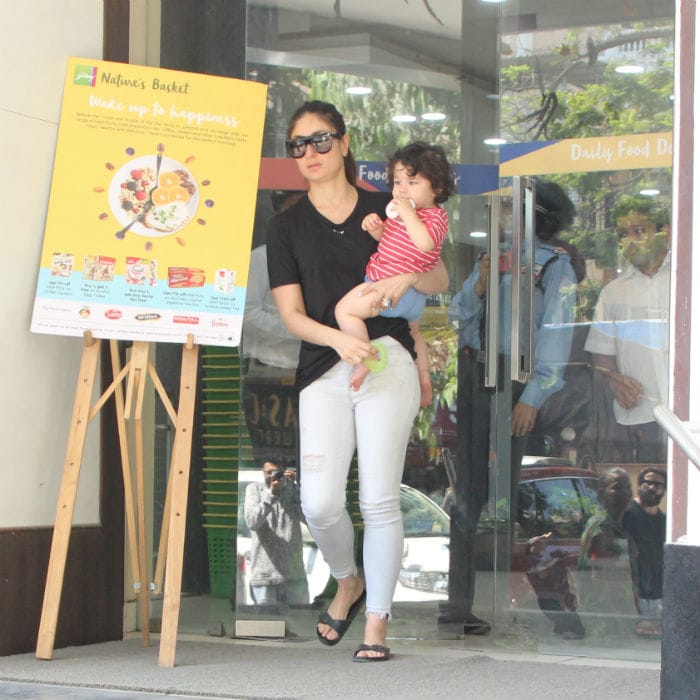 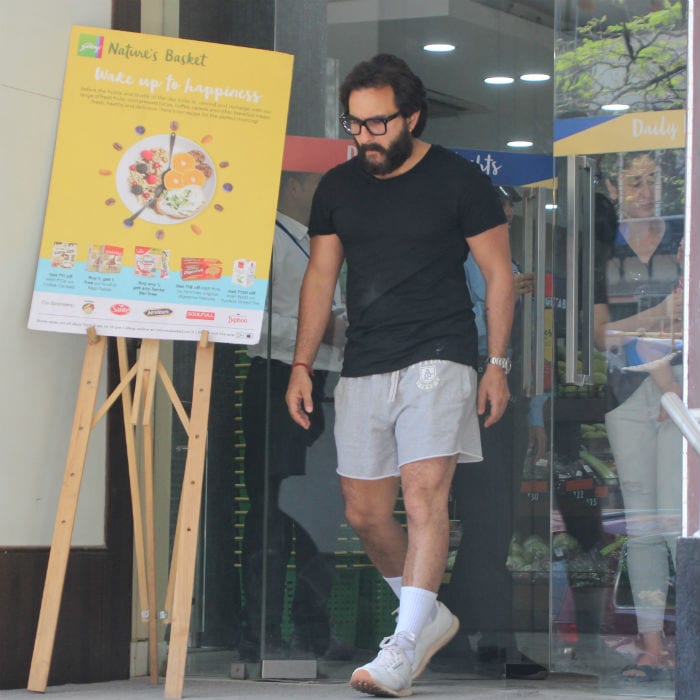 From the time when Taimur was born to parents - Kareena Kapoor and Saif Ali Khan - he remained in the spotlight, so much so, he even surpassed his parent's stardom altogether. Although his parents try to keep him off the paparazzi's glare, his pictures somehow make their way to social media and go viral.

Talking about the constant media attention on Taimur, Saif had told NDTV.com that he and his wife Kareena Kapoor expected this kind of reaction. "Kareena and I knew there would be media interest in our son. It's hard to bring up kids without the attention; I don't know how he is going to react to the attention when he grows up."

Promoted
Listen to the latest songs, only on JioSaavn.com
Taimur is Saif Ali Khan's third child and first with wife Kareena Kapoor.