"From londres with love," wrote Malaika It is no news to Kareena Kapoor fans that London is one of her favourite holiday destinations. This time, Kareena is on a work schedule. She is busy shooting for her upcoming film with Ekta Kapoor and Hansal Mehta. But that didn't stop her from spending some quality time with her BFF Malaika Arora. On early Saturday, Malaika Arora shared two fun photos of herself and the Laal Singh Chaddha actress strolling down the streets of London. Here, they are looking chic in cool, comfy yet stylish ensembles. Needless to say, their pouts stole the show. Sharing the pictures, Malaika Arora channelled her inner French diva and wrote: “From Londres (London) with love (kissing icon).”

Malaika Arora and Kareena Kapoor are enjoying every moment of the fall season in London. On Instagram Stories, Malaika Arora even shared a beautiful selfie, welcoming the fall. “Hello, fall,” she wrote alongside a photo of herself in a white and black striped sweater. 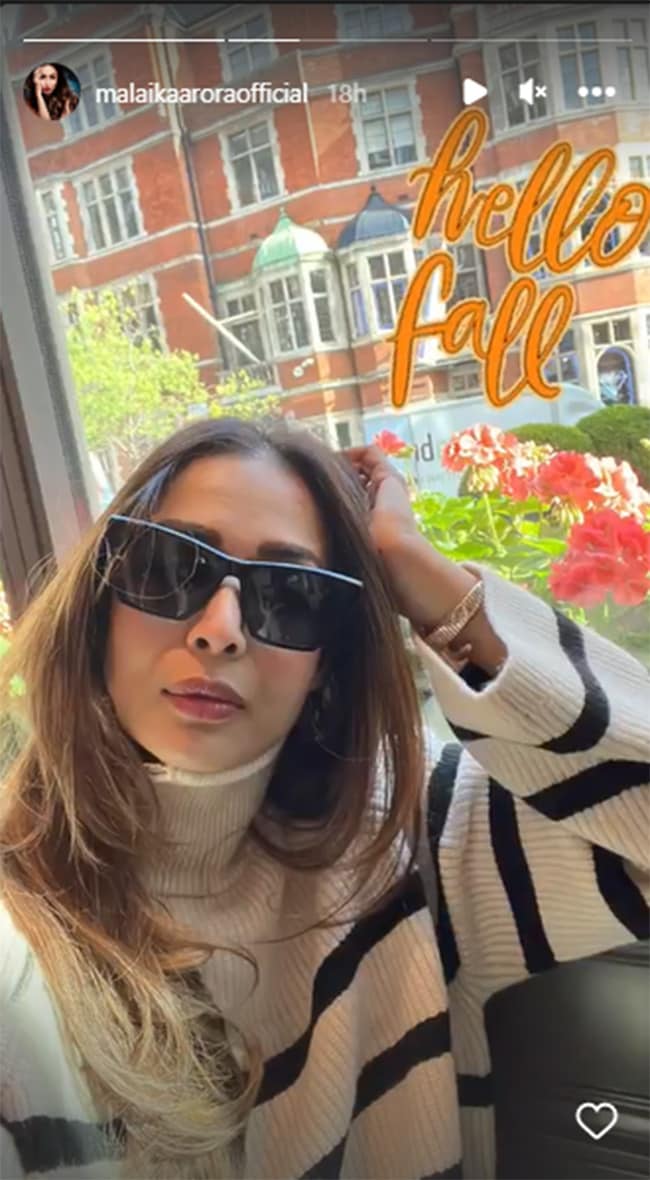 Arjun Kapoor, who is chilling with Malaika Arora and Kareena Kapoor in London, also made a guest appearance on his girlfriend's Instagram Stories. “Hello, handsome,” read the apt caption. 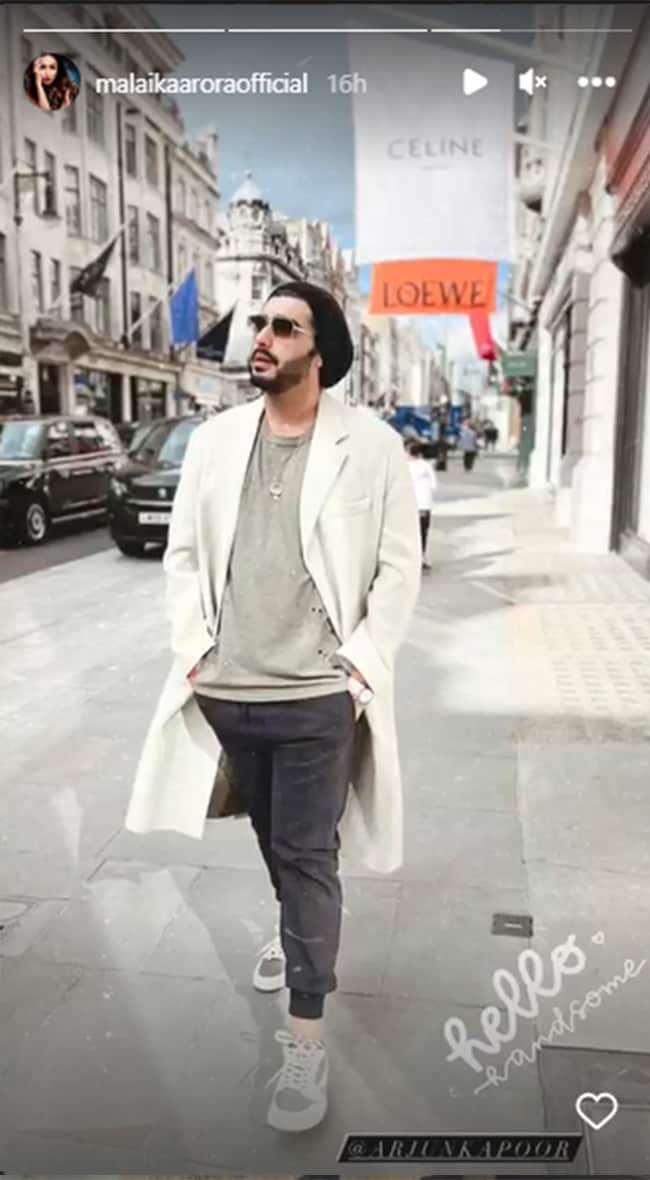 Kareena Kapoor, earlier, shared an update about her work diaries by sharing this photo from the sets of her project. “Day 1. Film number 67 or 68? Chalo guys, let's do this.”

Kareena Kapoor announced the project in August last year. Here's what she posted:

Kareena Kapoor was last seen in Aamir Khan's Laal Singh Chaddha, which opened in theatres in August. Her next film is The Devotion of Suspect X, in which she is sharing screen space with Vijay Varma and Jaideep Ahlawat.