Kareena Kapoor And Candlelight - For That Perfect "Friday Feeling"

Kareena Kapoor is weekend-ready and how 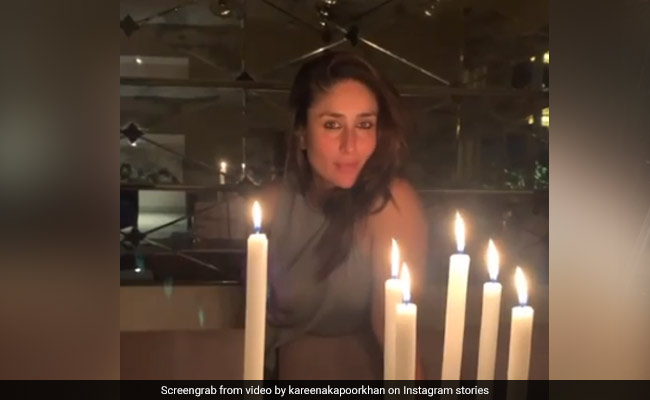 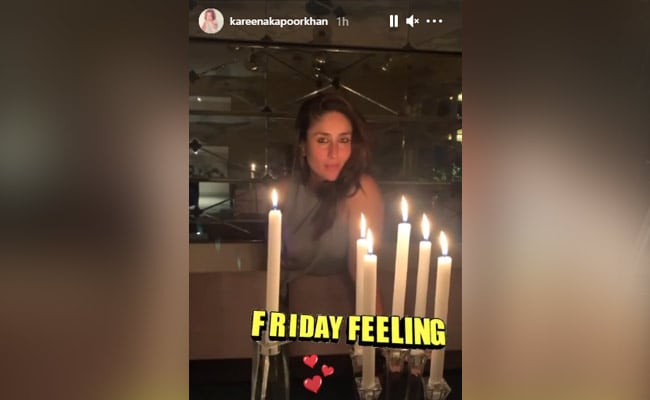 On Thursday, Kareena made a statement with her "maternity fashion" post. She wrote: "Whoever said that maternity fashion isn't a thing... Was kinda wrong. And in case you couldn't tell... 'olive-d' this dress a lil' too much while expecting. I've captured this and more of my pregnancy journey in my book. #ThrowbackThursday."

Kareena Kapoor  was last seen in the 2020 film Angrezi Medium, co-starring late actor Irrfan Khan, and actress Radhika Madan. Kareena will next be seen in Aamir Khan's Laal Singh Chaddha, which is a remake of the 1994 film Forrest Gump. Kareena shot for parts of the film during her pregnancy last year.

Kareena Kapoor and Saif Ali Khan welcomed a son on February 21. "We have been blessed with a baby boy. Mom and baby are safe and healthy. Thank you to our well-wishers for their love and support," Saif said in a statement. Kareena and Saif Ali Khan married in 2012 after dating for some years. They announced their second pregnancy last August.