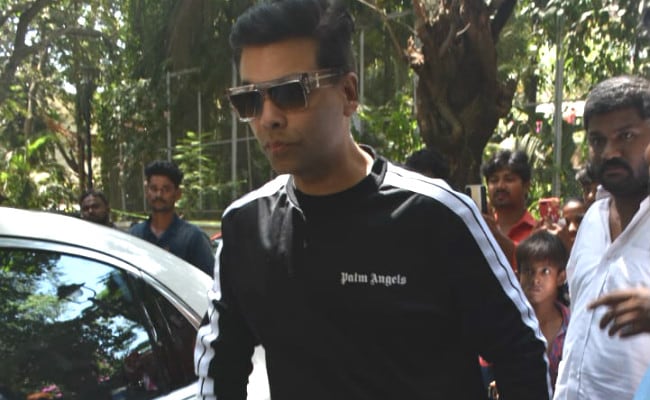 A day after celebrated action director Veeru Devgan died in Mumbai, filmmaker Karan Johar mourned his death in an emotional tweet and shared a memory of the legend that will stay with him forever. Remembering Ajay Devgn's father as "an industry icon," Karan wrote: "Veeru ji created a place for himself and become synonymous with action. He was part of the first ever Dharma film, a memory I'll always cherish. His contribution to cinema will never be forgotten. My deepest condolences to Ajay Devgn, Kajol and the Devgan family." Veeru Devgan, who directed action sequences in over 80 Bollywood films during his career, was also part of Dharma Productions' first release 1980 film Dostana, starring Amitabh Bachchan, Zeenat Aman and Shatrughan Sinha.

An industry icon, Veeruji created a place for himself & become synonymous with action. He was part of the first ever Dharma film, a memory I'll always cherish. His contribution to cinema will never be forgotten. My deepest condolences to @ajaydevgn, @KajolAtUN & the Devgan family

Veeru Devgan, who died on Monday, was suffering from age-related problems and had been admitted to a Mumbai hospital. He was 85 years old. On Tuesday, Karan Johar paid a visit to Ajay Devgan and Kajol. Also spotted at the Devgn residence were Rani Mukerji and Hrithik Roshan. The funeral at Vile Parle on Monday evening was attended by the likes of Amitabh Bachchan and Anil Kapoor. Ahead of that, Shah Rukh Khan, Aishwarya Rai and Abhishek Bachchan had dropped by to meet Kajol and Ajay at their Juhu home. 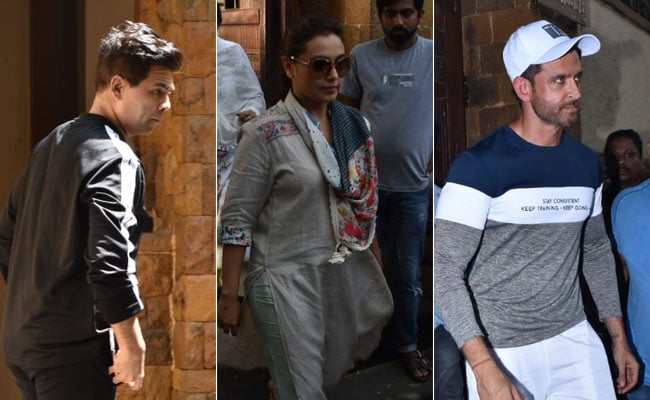 Karan Johar and Kajol had a fall-out sometime in 2016 (KJo claimed Ajay Devgn as the reason in his autobiography) but their broken friendship was mended when the actress congratulated the filmmaker after the birth of his twins Roohi and Yash. Ajay and Kajol appeared on Koffee With Karan last year.

Veeru Devgan is best known for working in films such as Kranti, Aaj Ka Arjun, Mr Natwarlal, Mr India, Shahenshah and Tridev. His only project as a director remains 1999's Hindustan Ki Kasam, starring his son Ajay Devgn along with Manisha Koirala and Amitabh Bachchan. He also produced movies like Dil Kya Kare and Singhasan.