Alia Bhatt is not one of them, nor is Twinkle Khanna - both close friends of Karan Johar's 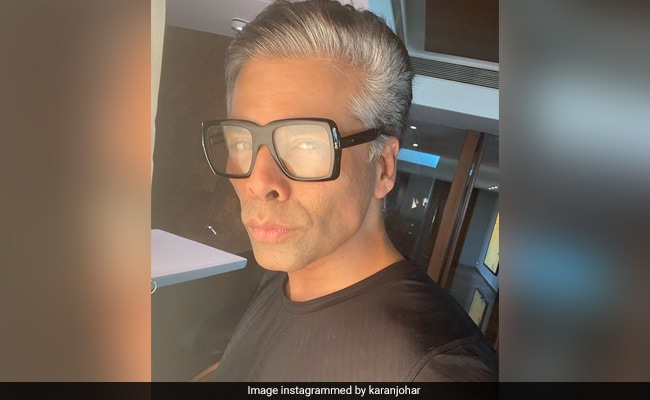 Filmmaker Karan Johar appears to have unfollowed several Twitter accounts, among them nearly all the celebrity accounts that we are pretty sure he used to follow. These include his close friends Alia Bhatt and Twinkle Khanna. Mr Johar, currently weathering a veritable tsunami of controversy, now follows just eight Twitter accounts. Of these, only three belong to actors - Amitabh Bachchan, Shah Rukh Khan and Twinkle's husband Akshay Kumar. A fourth account is that of Prime Minister Narendra Modi and the remaining four belong to Mr Johar's production house, Dharma Productions. 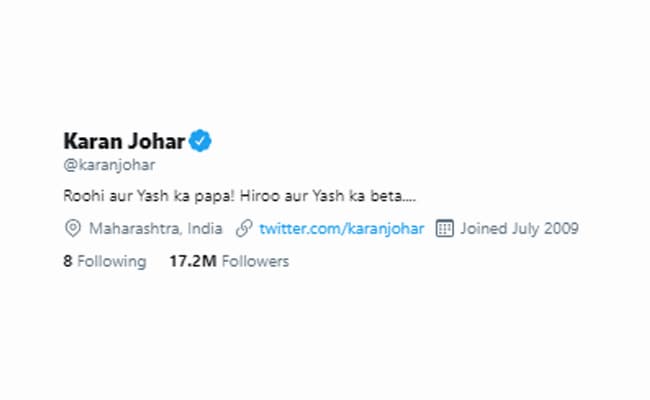 Karan Johar's sudden paring down of his Twitter friends list is not apropos of nothing - since Sunday, he has faced massive and brutal backlash after the death of actor Sushant Singh Rajput, whose last film Drive was produced by Mr Johar. The filmmaker has been accused of hypocrisy, after writing of how he blamed himself for not having been in touch with the actor, who police say died by suicide; Mr Johar and actress Alia Bhatt spoke dismissively of Sushant Singh Rajput on an episode of chat show Koffee With Karan, Twitter has pointed out. The public excoriation has also been based on rumours that Karan Johar and other powerful Bollywood figures boycotted Mr Rajput - politician Sanjay Nirupam has alleged that the actor lost seven films that he had signed after the success of his 2019 hit Chhichhore.

Quite what point Karan Johar is making by unfollowing his celebrity friends escapes us for the moment; it's noteworthy that the three celebrities he does follow still were not born into film dynasties. Of the three, Mr Johar is famously very close to Shah Rukh Khan both personally and professionally; Amitabh Bachchan is, of course, is the elder statesman of the film industry; Akshay Kumar is connected to Mr Johar through his wife Twinkle Khanna, daughter of Dimple Kapadia and Rajesh Khanna and a childhood friend of Karan Johar. Alia Bhatt is also what is known as 'star kids' as is Mr Johar himself. Both Twinkle Khanna and Alia Bhatt are still following Karan Johar.

Both Karan Johar and Alia Bhatt have also reportedly lost followers on their social media accounts after being reminded of their Koffee With Karan conversation.

An excerpt from actor Ayushmann Khurrana's book in which he relates how Dharma Productions stonewalled him over an audition has gone viral recently. In it, Mr Khurrana writes that he was told, "We only work with stars."

Sushant Singh Rajput's death is being investigated as a suicide; the Maharashtra government has announced that allegations he was depressed because of professional rivalry will also be probed.